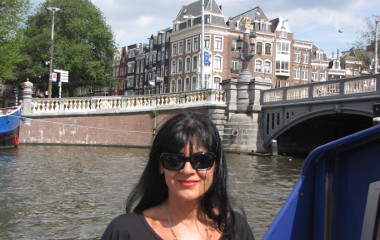 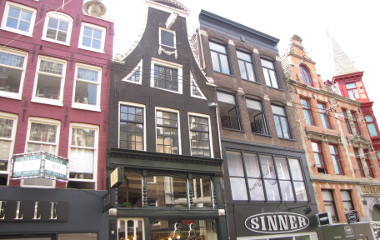 ▶Amsterdam is the Netherlands’ capital, known for its artistic heritage, elaborate canal system and narrow houses with gabled facades, legacies of the city’s 17th-century Golden Age. Its Museum District houses the Van Gogh Museum, works by Rembrandt and Vermeer at the Rijksmuseum, and modern art at the Stedelijk

▶Cycling is key to the city’s character, and there are numerous bike paths.

▶There are 165 canals in Amsterdam which adds up to more than 100 kilometers or about 60 miles.

▶There are around 80 bridges withing the center of Amsterdan and around 1281 in all of Amsterdam.

▶All of the structures in the city are supported by 15 to 20 meter long wood poles that sink through the mud and are fixed in a sandy layer that is 11 meters deep on average.

▶Around 25,0000 bicycles end up in Amsterdam’s canals each year

▶When in Amsterdam, drinking Heineken beer in about 1515 bars and cafes is cool. 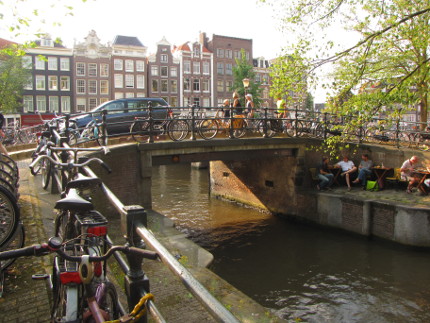 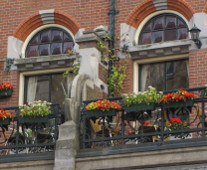 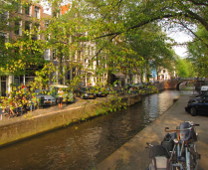 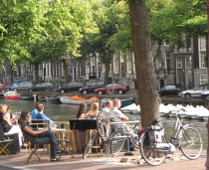 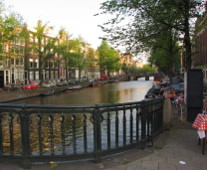 ▶Honestly, I don’t think I need to write a lot about Paris. It’s the city legend and everyone already knows everything about it. We have been there several times, but each time was like it was a very first time. There is always something else we forgot to see in previous visits and it goes on and on.

▶Anyway, in short: Paris, France’s capital, is a major European city and a global center for art, fashion, gastronomy and culture. Its 19th-century cityscape is crisscrossed by wide boulevards and the River Seine. Beyond such landmarks as the Eiffel Tower and the 12th-century, Gothic Notre-Dame cathedral, the city is known for its cafe culture and designer boutiques along the Rue du Faubourg Saint-Honoré.

▶Paris was originally a Roman City called ”Lutetia” located in Nanterre. The residents called themselves ”Parisii.”

Across the world, there are 38 cities called Paris: from USA to Europe and more.

▶In order to reach the top of Eiffel Tower, you have to climb 1665 steps 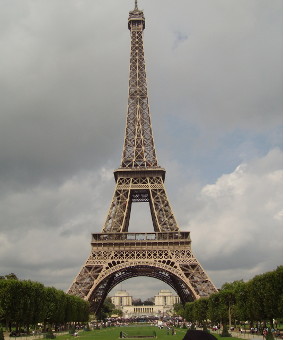 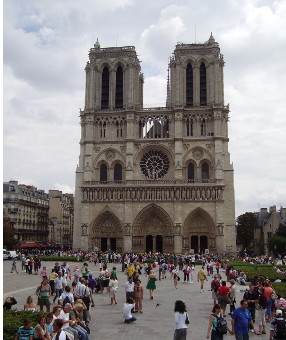 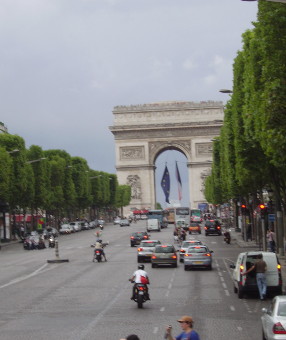 The Avenue des Champs-élysées is an avenue in the 8th arrondissement of Paris, 1.9 kilometres long and 70 metres wide, running between the Place de la Concorde and the Place Charles de Gaulle, where the Arc de Triomphe is located. 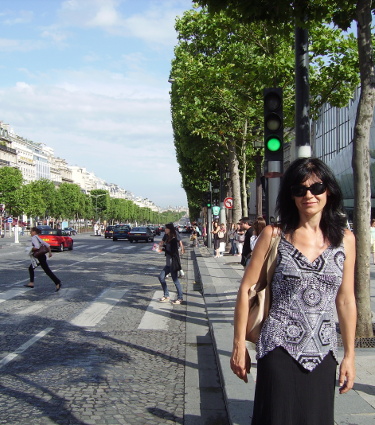 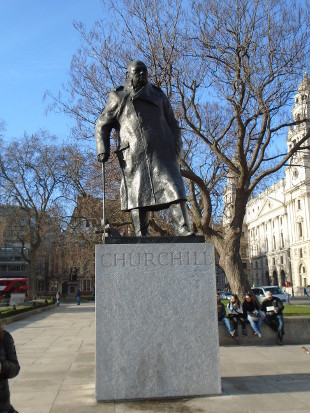 ▶London, the capital of England and the United Kingdom, is a 21st-century city with history stretching back to Roman times. At its center stand the imposing Houses of Parliament, the iconic ”Big Ben” clock tower and Westminster Abbey, site of British monarch coronations. Across the Thames River, the London Eye observation wheel provides panoramic views of the South Bank cultural complex, and the entire city.

▶In 1945, a flock of birds landed on the minute hand of Big Ben and put the time back by 5 minutes.

▶Sir Winston Leonard Spencer-Churchill was a British statesman who was the Prime Minister of the United Kingdom from 1940 to 1945 and again from 1951 to 1955.

▶It is considered an act of treason to put a postage stamp with the queen’s head upside down on an envelope!

▶Windsor Castle is the oldest royal residence in the world that is still being used by the royal family.

▶There are several abandoned Tube stations, many of which are used for filming and even private parties, including Strand, closed in 1994; Down Street, closed in 1932; Brompton Road, closed in 1934; and Mark Lane, which is now an All Bar One but was once part of what is now Tower Hill. 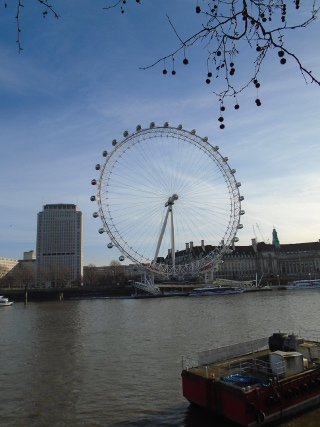 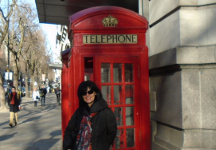 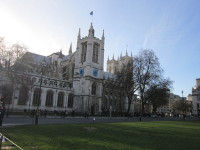 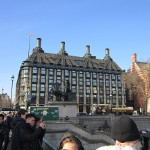 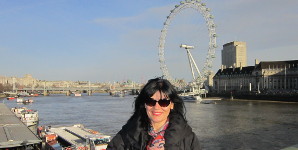