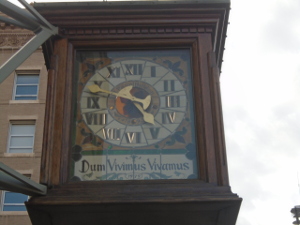 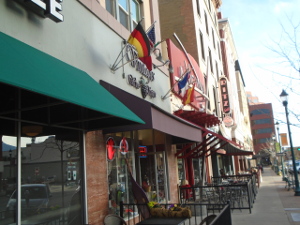 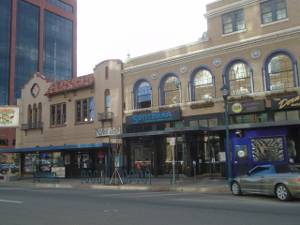 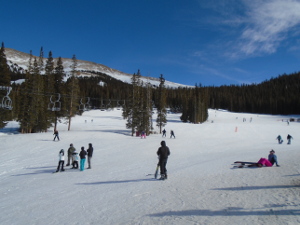 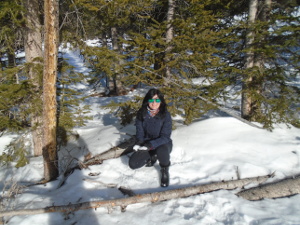 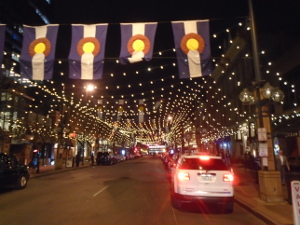 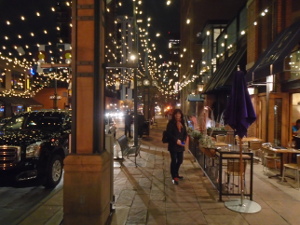 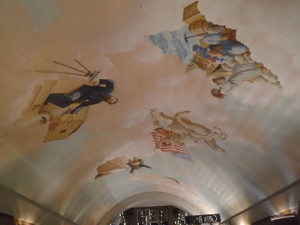 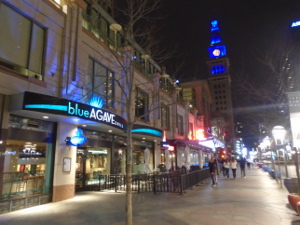 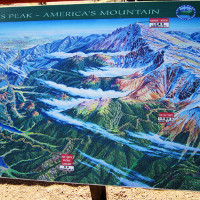 ▶It forms a stunning backdrop for Colorado Springs and Garden of Gods. With such altitude above sea level, it ranks 31st in elevation among Colorado’s 54 ”Fourteeners”.

▶The highest mountain is called Mt. Elbert, which has a height of 14,433 feet

▶The following are 3 ways to reach the Summit:

♦Pikes Peak Cog Railway also takes you to the top, but it runs on the predetermined schedule

♦Hiking Pikes Peak via The Barr Trail can take approximately 8 to 12 hours, which is why only the most stout-hearted tend to attempt this climb.

▶Perhaps, you cannot get to the mountain during New Years, but people are trying to find a spot and watch the fireworks as they shoot from the peak of the summit.

▶Dennis Wied, a local Colorado Springs man spent his 34th birthday climbing Barr Trail to the summit of Pikes Peak five times on September 8, 1984. Wied left the Manitou Cog Railway platform at 12:01am (6,571 feet in elevation) and finished his efforts at 11:31pm. 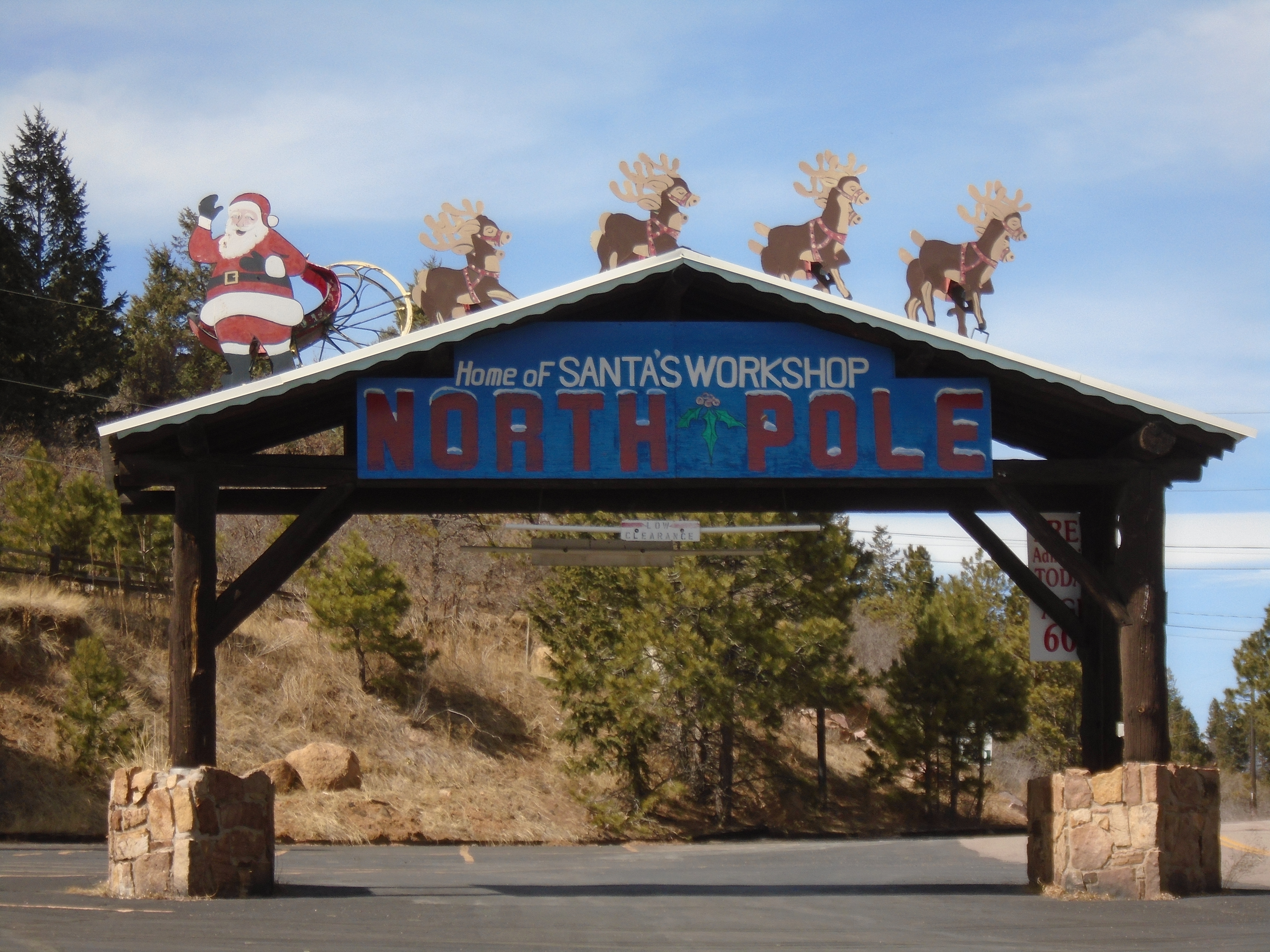 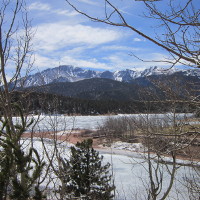 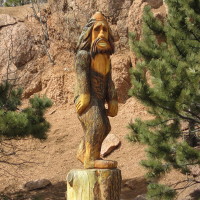 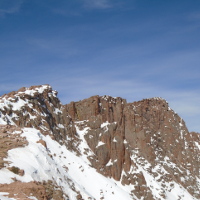 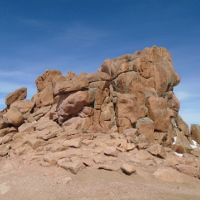 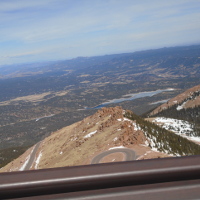 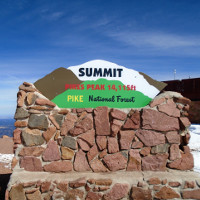 Rules of the road

▶Do not feed the wildlife

▶Plan on using at least a half tank of fuel. Going and coming back is 38 miles, but using much more gas driving uphill

▶Do not pass on blind curves or double yellow lines

▶Use a turnout or wide spot to allow others to pass.

▶If traffic behind you grows to more than three vehicles, look for a designated pullout and let the traffic pass

▶Breaking continuously may cause your brakes to overheat or fail

▶Drones are prohibited on the Pikes Peak highway corridor. 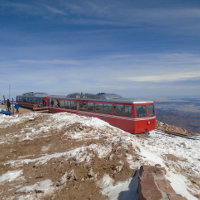 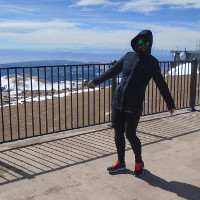 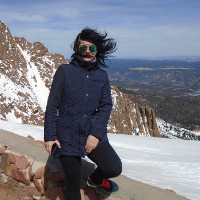 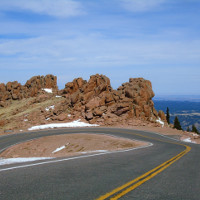 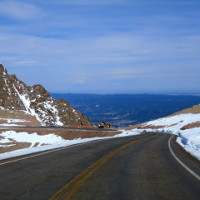