New Orleans is a Louisiana city on the Mississippi River, near the Gulf of Mexico. Nicknamed the "Big Easy," it's known for its round-the-clock nightlife, vibrant live-music scene and spicy, singular cuisine reflecting its history as a melting pot of French, African and American cultures. Embodying its festive spirit is Mardi Gras, the late-winter carnival famed for raucous costumed parades and street parties. 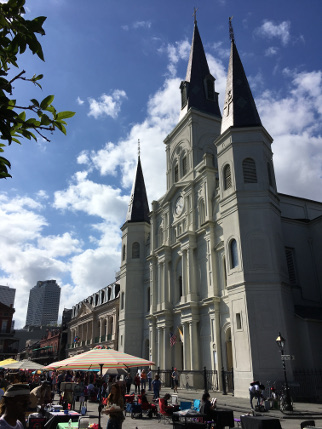 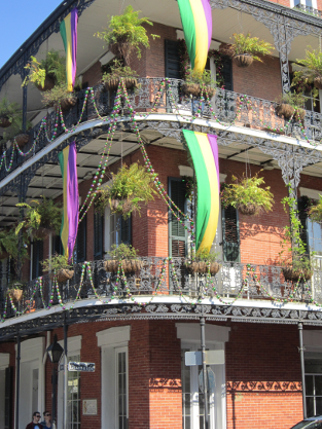 Per the archaeological evidence Native Americans settled in the New Orleans area around 400 A.D

Frenchman Jean-Baptiste Le Moyne de Bienville founded Nouvelle-Orléans on May 7, 1718, naming it after Philippe II, Duke of Orléans who was Regent of the Kingdom of France at the time.

In 1762, France’s Louis XV gave Louisiana to his Spanish cousin, King Charles III as a secret provision of the 1762 Treaty of Fontainebleau. After 40 years Spain ceded control of the city back to France under the 1801 Treaty of Aranjuez.

In April 1803, New Orleans became a part of the United States when Napoleon sold all of the Louisiana Territory to the U.S. under the Louisiana Purchase.

After the Louisiana Purchase, New Orleans grew rapidly with influxes of Americans, French, Creoles, and Africans. This growth was fueled by the global popularity of sugar and cotton, which were cultivated with slave labor on large plantations outside the city, and traded worldwide through the port and city of New Orleans.

After the Louisiana Purchase, New Orleans grew rapidly with influxes of Americans, French, Creoles, and Africans. This growth was influenced by the global popularity of sugar and cotton, which were cultivated outside the city, and traded worldwide through the port of New Orleans.

Later on more rapid economic growth shifted to other areas of the United States as construction of railways and highways replaced river traffic, decreasing New Orleans’ prominence. Today, the population counts around 400.000 (2013). 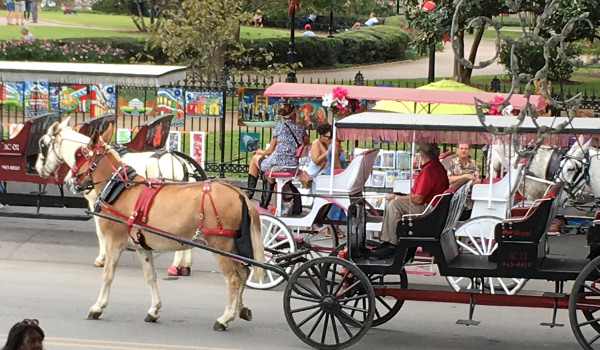 Since early days of New Orleans, visitors were offered carriages for city tours. That traditions is kept till today’s time and it is a nice experience to see the French Quarter and surrounding areas.

Each carriage driver is a local, professional, and licensed tour guide offering a unique, personal presentation of each historically accurate tour.

The unique thing about New Orleans carriage business is that mules are used instead of horses. The reason behind that is due to their natural ability to be more resistant to extreme temperatures like heat and humidity 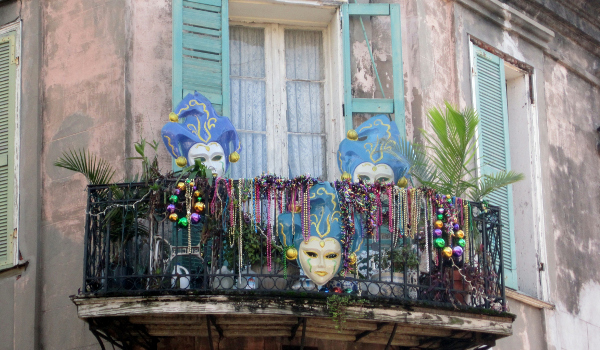 The holiday of Mardi Gras is celebrated in Southern Louisiana. Celebrations are concentrated for about two weeks before and through Shrove Tuesday, the day before Ash Wednesday.

The first Mardi Gras celebrated in the United States actually took place in Mobile, Alabama, in 1703, rather than in New Orleans. 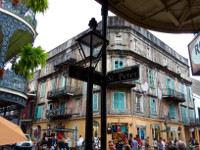 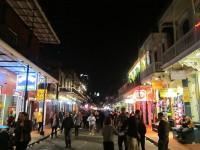 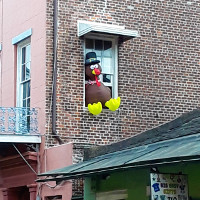 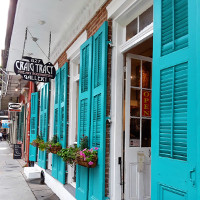 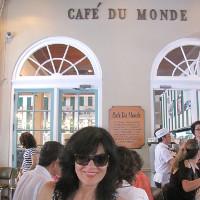 The first opera in the United States was performed in New Orleans in 1796.

The city is considered to be the birthplace of both poker and craps.

The Lake Pontchartrain Causeway is the world’s longest continuous bridge.

The Mercedes-Benz Superdome is the largest fixed domed structure in the world.

Beignets are a popular sweet treat in New Orleans made from deep-fried dough sprinkled with confectioner’s sugar.

It is OK to walk while sipping a real grownup alcoholic drink. So, no worries if you didn’t finish your drink in a restaurant, bar etc… Most of then will offer you plastic to-go cups 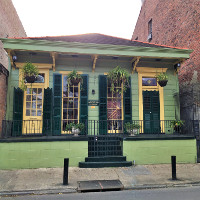 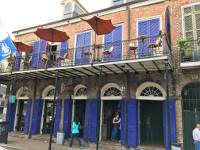 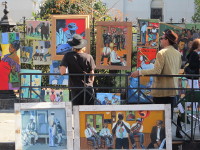 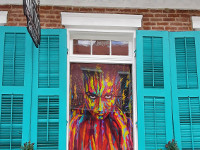 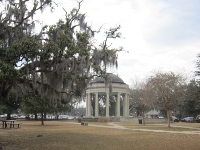 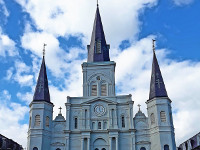 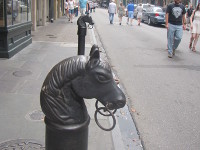 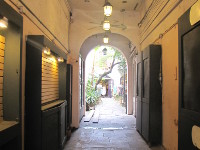 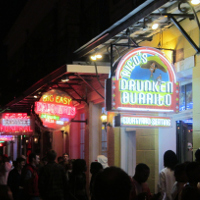 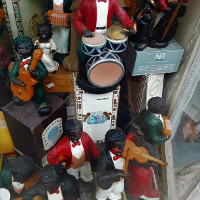 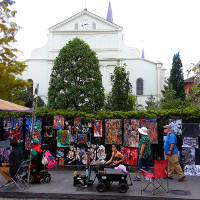 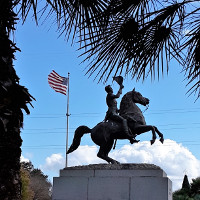 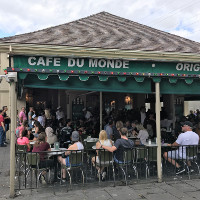 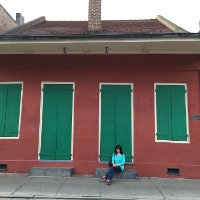