Australia is a country and continent with population of 23 milions, surrounded by the Indian and Pacific oceans. Its major cities − Sydney, Brisbane, Melbourne, Perth, Adelaide − are coastal. Its capital, Canberra, is inland. The country is known for its Sydney Opera House, the Great Barrier Reef, a vast interior desert wilderness called the Outback, and unique animal species like kangaroos and duck-billed platypuses.

There are over 200 languages spoken in Australia including 45 different indigenous languages.

Sydney, one of the most amazing cites in the world 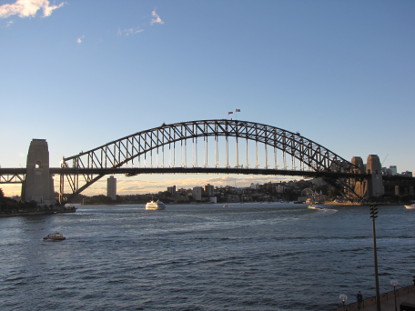 Sydney Harbour Bridge was opened in March 1932 providing an alternate transport route between the Southern and Northern shores.

Now nicknamed the ”coat-hanger” (due to it’s arch share), during construction it was called the ”Iron Lung” as it kept so many people employed and alive during the great depression. The widest longspan bridge is the world (49 m wide, 1149m long), the Sydney Hargour bridge is built with 52,800 ton nes of steel − 39,000 of which are in the arch.

Sydney Opera House creation started in 1950’s when a worldwide competition for the design was announced. Two hundred and thirty-three designs were submitted from all around world. The winner was Danish architect Jorn Utzon who started to work on the plans with the help of an English engineering firm.

In February 1966 the project reached a crisis point. Jorn Utzon resigned from the project, never to return to see his creation. 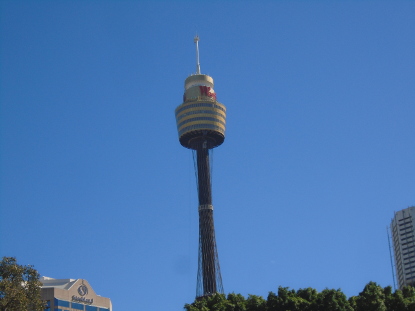 Sydney tower stabilized by 56 cables, long enough to stretch from Sydney to New Zealand, the tower also features a 162,000 litre water tank. This is the primary damping system which also acts as a stabilizer for the entire building.

Sydney Harbour technically, is a ”drowned river valley” sometimes called a Ria. When the first fleet arrived in Port Jackson, there were 13 islands in the Sydney Harbour − now only 7 remained. The Harbour is home to many inlets, bays and island.

Darling Harbour was the Australia’s largest seaport during 19th Century. Later on during the decrease in commercial activity, it became an unused area. In 1984 the government decided the area should be redeveloped ad as part of Australia’s Bicentennial celebration, Queen Elizabeth II opened the renovated Daring Harbour, a stunning recreational and tourism destination, home to hotels, bars, restaurants, museums, shops and the beautiful Chinese friendship gardens.

Uluru -the big red rock, or more commonly known as Ayer’s Rock is a monolith that rises from the middle of Australia’s barren outback landscape. The sandstone rock is sacred to Australian aboriginals and is believed to be over 700 million years old. It stands alone, rising high above the plain that surrounds it. 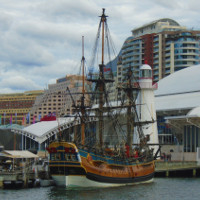 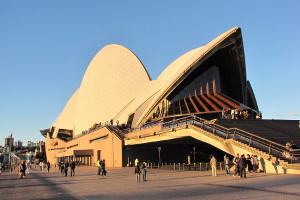 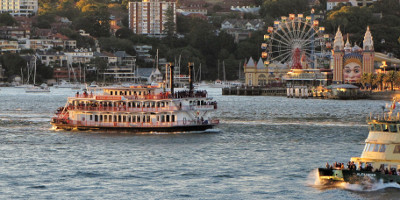 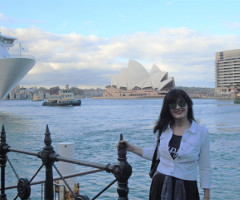 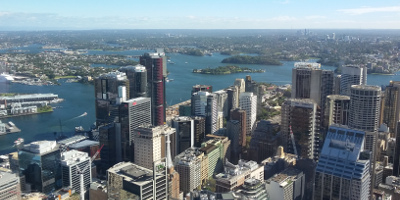 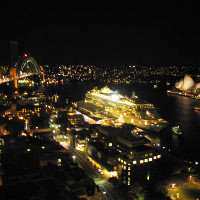 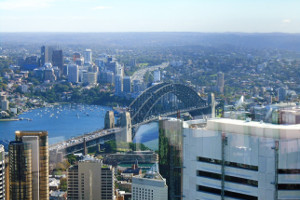 Australia is great, so a few more before the end.... 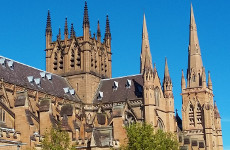 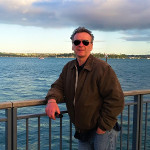 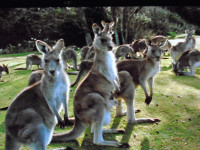 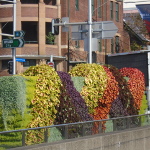 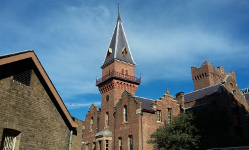 So long Australia and Sydney... 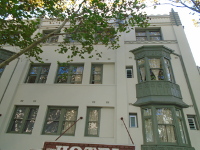 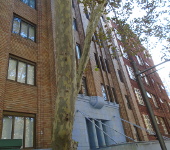 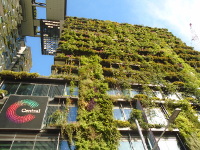 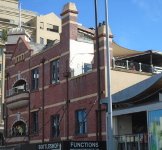 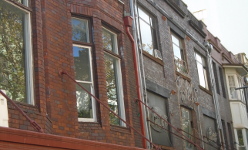