Geneva is a city in Switzerland that lies at the southern tip of expansive Lac Léman (Lake Geneva). Surrounded by the Alps and Jura mountains, the city has views of dramatic Mont Blanc. Headquarters of Europe’s United Nations and the Red Cross, it is a global hub for diplomacy and banking. French influence is widespread, from the language to gastronomy and bohemian districts like Carouge. 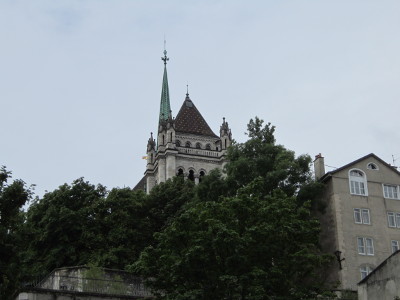 The center of the old city lies on a hill that rises above the southern, or left, bank of the Rhóne River just after it leaves Lake Geneva. The hill was the site of Celtic and Roman cities and of the walled city of the Middle Ages. It is crowned by the Cathedral of St. Pierre, which was begun in the 12th century, partially rebuilt in the later Middle Ages, and drastically altered in the 18th century. Around the cathedral are the narrow streets of the old city. Though rebuilt in modern times, they still contain buildings associated with the life of John Calvin and with that of Calvin's followers Théodore de Béze and John Knox. 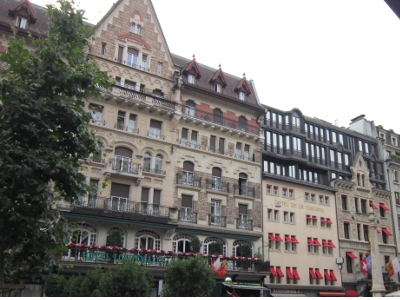 Geneva is primarily a business and cultural center. Banking has long been a mainstay of its economic life, and the city is one of the principal shopping centers of Switzerland. It also has some light industry. Swiss watches are made there, especially in the suburb of St.-Gervais. Jewelry and a number of other craft products are made, including enamelware; these are produced in small workshops rather than factories. Among the city's other industries are printing and publishing, the manufacture of clothing and electrical and precision machinery, and the processing 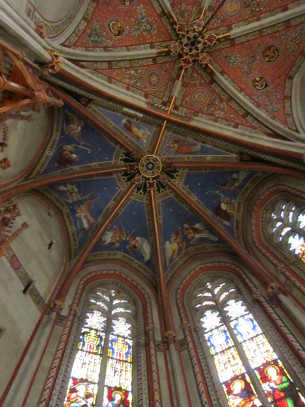 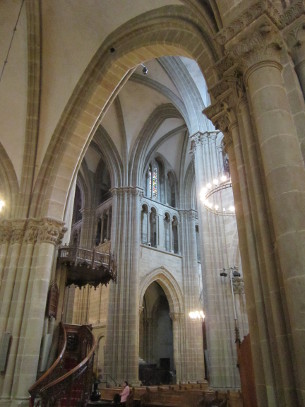 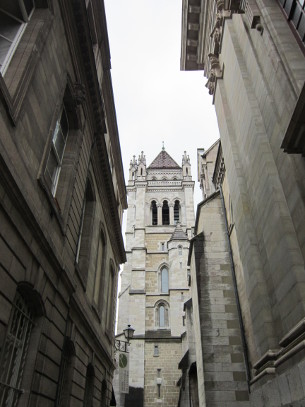 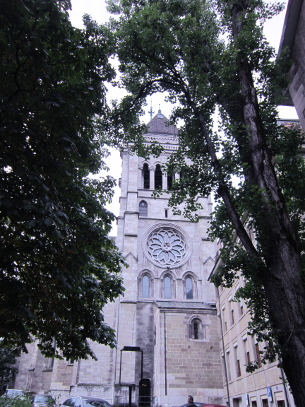 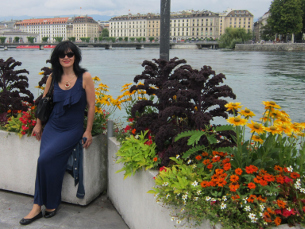 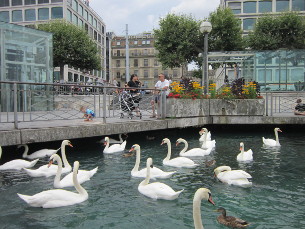 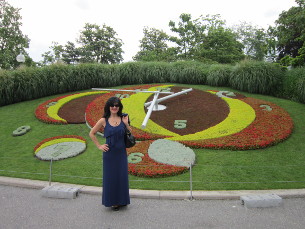 Between World Wars I and II, Geneva, as the center of world diplomacy, enjoyed a period of high prosperity and growth. This was followed by an abrupt decline, which reflected the fortunes of the League of Nations. Though its successor, the United Nations, settled in New York, Geneva was made the center of its European operations, and several UN affiliates, including the World Health Organization, established themselves in the city. Geneva has continued to be the site of important international diplomatic conferences. The revival of the city's fortunes is linked not only to the presence of the international organizations but also to the growing prosperity of all of Switzerland.

The canton of Geneva, which covers an area of only 109 square miles (282 sq km), is surrounded on all sides except the northeast by French territory. Almost two thirds of the canton's population lives in the city of Geneva. The rest inhabit small towns and large villages in the rural parts of the canton and along the lake's shores.

Geneva is a transportation center of great importance. Roads converge on the city, which commands the key crossing of the Rhône above Lyon. The opening of the Mont Blanc tunnel has made the road from Geneva to Aosta, Italy, the easiest and most-used crossing of the western Alpine system. 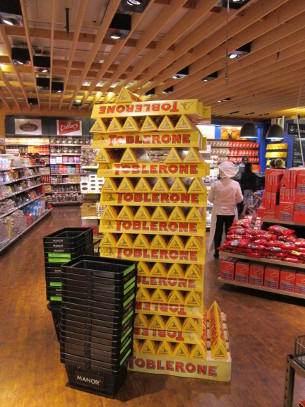 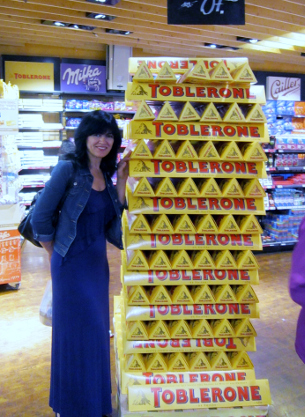 A new study in The New England Journal of Medicine shows that a country’s chocolate consumption correlates strongly with the number of Nobel Prizes its citizens win. According to the author’s calculations, Switzerland consumes the most chocolate and ranks second behind Sweden in laureates per capita. Switzerland doesn’t have the climate to grow cocoa. How did it become known for chocolate? Because the great chocolate innovators were Swiss.

There’s another factor to Switzerland’s high chocolate consumption: wealth. (Which may also explain the correlation with Nobel prizes.) Few cocoa-producing countries are big chocolate consumers, because chocolate is a luxury. Ivory Coast, Indonesia, Ghana, and Nigeria, all of which have per capita GDPs well below the global average, lead the world in cocoa production. By contrast, wealthy Western Europe constitutes 6 percent of the world’s population, but eats 45 percent of its chocolate.

Between the 18 Swiss chocolate companies, 172,376 tons of chocolate were made in year 2012. Residents help that number by eating approximately 10kg of chocolate annually.

Switzerland proudly claims the highest percentage of people over 100 in Europe. In 2012, it had the second highest life expectancy after Japan. This extended lifetime is probably in large part affected by the cleanliness of the air, the abundance of walking trails, and the availability of high-quailty health care.