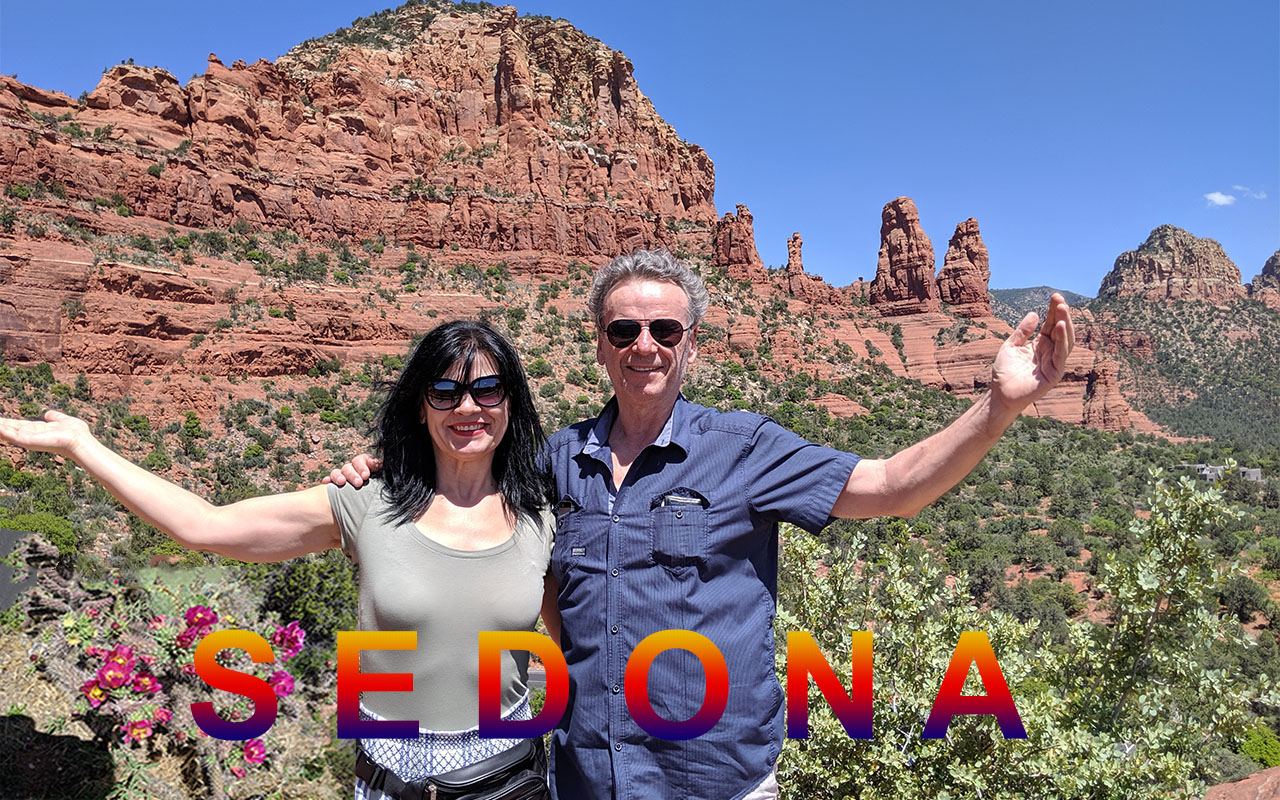 Arizona is a state in the southwestern region of the United States. It is also part of the Western and the Mountain states. It is the sixth largest and the 14th most populous of the 50 states. Its capital and largest city is Phoenix.

Historically part of the territory of Alta California in New Spain, it became part of independent Mexico in 1821. After being defeated in the Mexican−American War, Mexico ceded much of this territory to the United States in 1848.

Arizona is the 48th state and last of the contiguous states to be admitted to the Union, achieving statehood on February 14, 1912, coinciding with Valentine’s Day.

About one-quarter of the state is made up of Indian reservations that serve as the home of 27 federally recognized Native American tribes, including the Navajo Nation, the largest in the state and the United States, with more than 300,000 citizens. 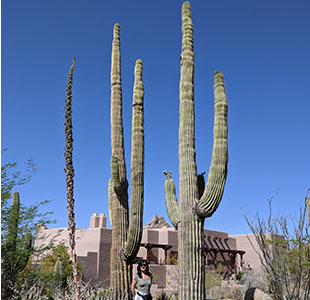 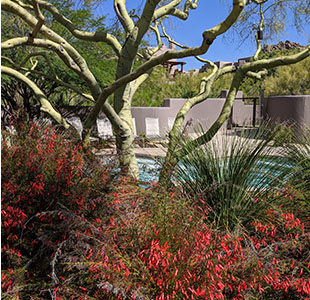 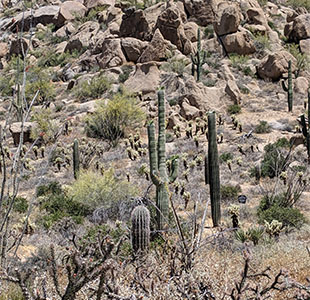 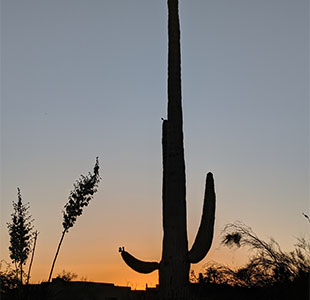 On this journey to Arizona we stayed in the beautiful Four Seasons resort in Scottsdale and besides enjoying the beauty of this property, we were making side trips to famous Arizona landmarks.

There are certainly, many other remarkable points of visit, but we left them for our next visit. This page is entirely dedicated to Sedona, so please enjoy a few of many photos from our album.

Sedona one of the most spectacular secrets of the world! 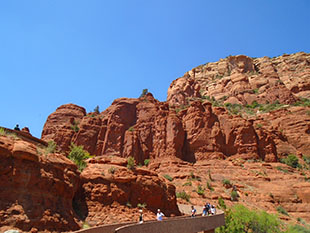 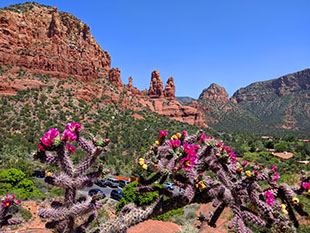 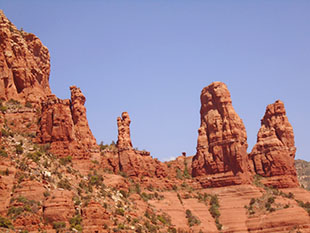 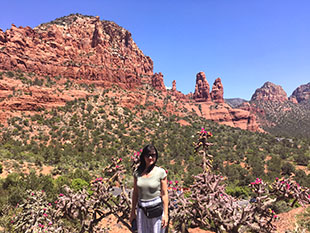 Erosion has sculpted this panoramic masterpiece for over 350 million years. Native Indians believed that Sedona was a sacred place and today their ruins still dot the area.

The rock formations have been given many affectionate names by the residents such as: Snoopy, Bell Rock, Coffee Pot Rock and Cathedral Rock. 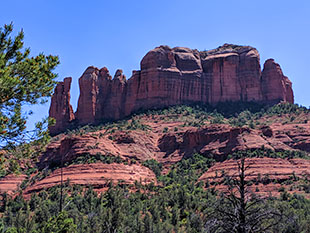 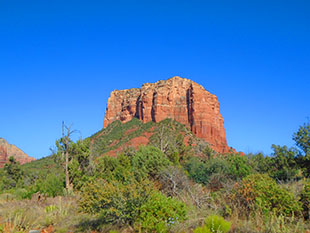 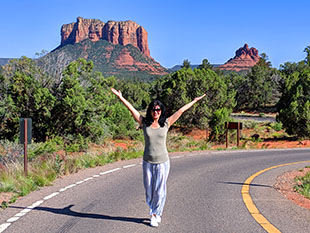 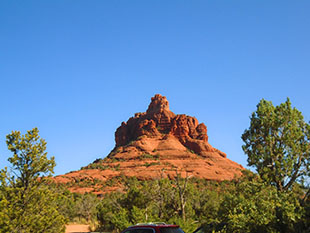 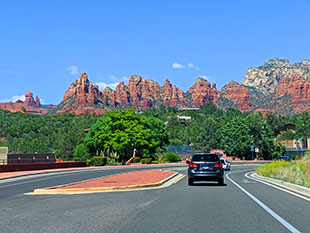 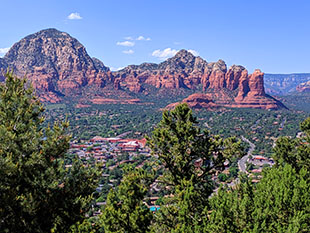 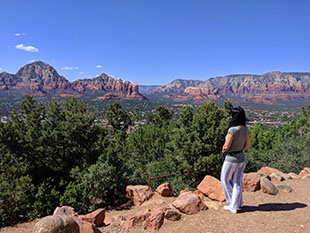 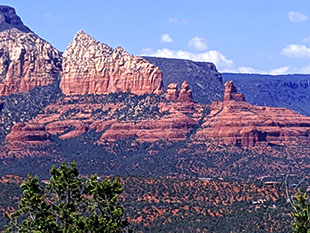 Today, Sedona is a major cultural center for the arts in the West and is home for over 40 galleries and dozens of international acclaimed artists and writers.


In this section, please enjoy a few more photos from Sedona: Chapel of the Holy Cross and beautiful courtyards of Tlaquepaque. 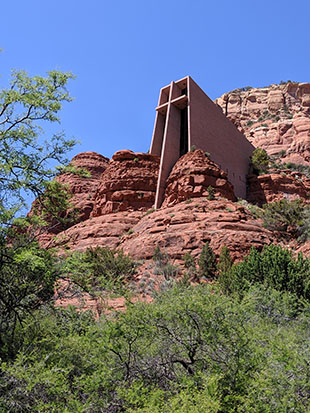 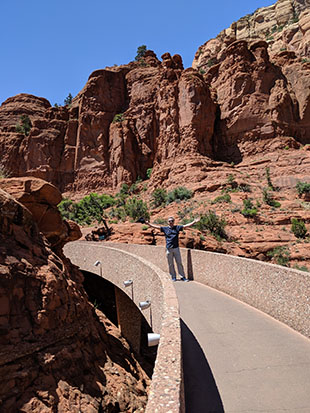 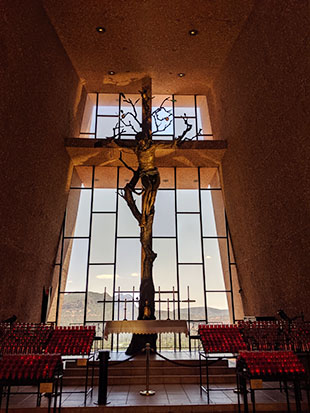 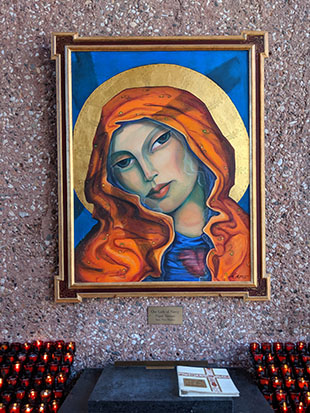 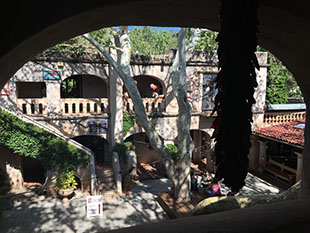 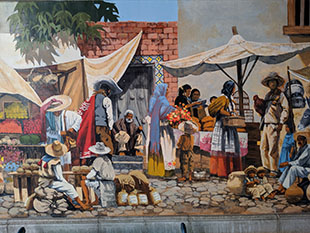 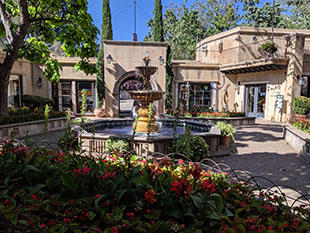 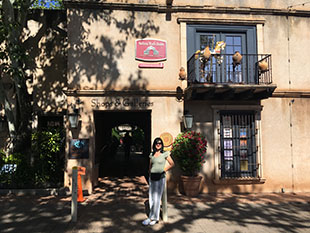 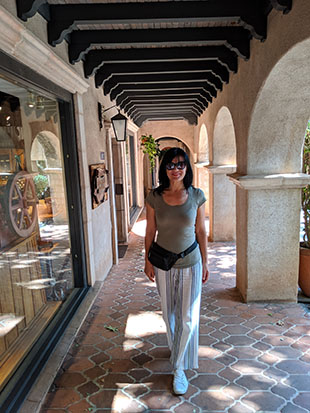 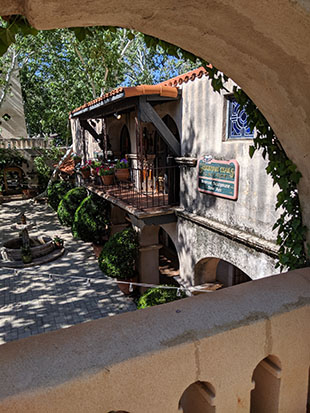 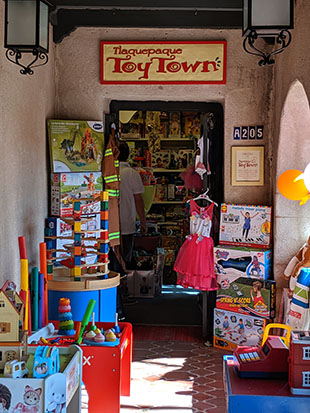 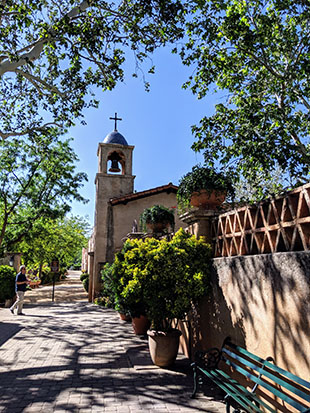 The sun shines an average of over 300 days of the year in Sedona, Arizona. That is more sunshine than Florida!

Arizona has more National Parks and National Monuments than any other state and Sedona is centrally located by most of them!

Sedona and Arizona have more mountainous countryside than Switzerland.

Don’t miss the next one - the legendary OK Coral Gunfight, Tombstone AZ