Lisbon is the third most hospitable city in the world

The result of the survey TripAvisor, the largest travel site, confirmed that inhabitants of Lisbon are very obliging and always available to help

Our short visit to Lisbon only confirmed all of the above. 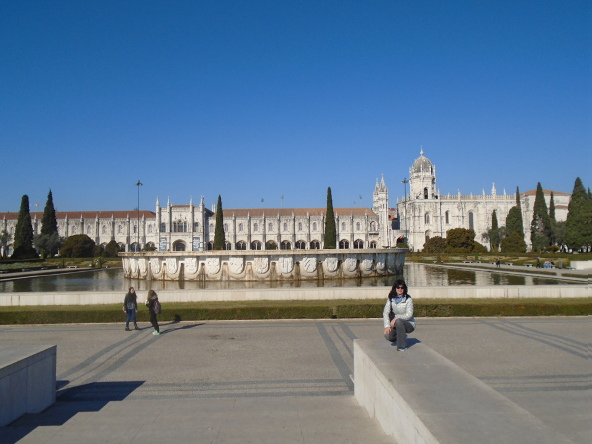 A capital city where you'll discover the relaxed Portuguese in you! 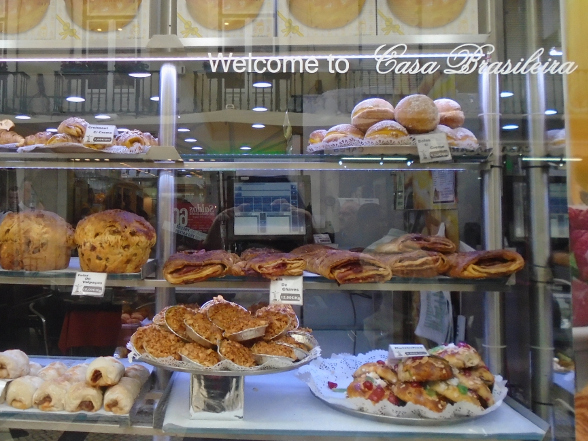 The whole city is filled with charming chocolaterias and yummy-looking galaterias.