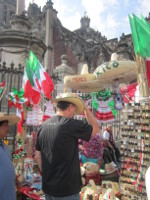 If your travel destiny ever takes you to the southern part of the USA, Mexico is awaiting on you - just a few hours away.

A country known for its diversity in all aspects: culture, landscape, history, music, dance and many others

No wonder it was one of the biggest attractions and destinations for many famous writers, artists, musicians, actors, business people and just humble people from all over the world.

It simply makes you feel at home being welcomed by natives whose big smiles take away your worries and always leave you with nice and happy memories. I’m not famous but I'm happy that Mexico was my first visit outside of the USA and it has remained my favorite get away place.

The largest wildcat jaguar can be found in Mexico’s southern jungles.

Mexico’s flag has three vertical stripes. The left green stripe stands for hope, the middle white stripe represents purity, and the right red stripe represents the blood of those who died fighting for Mexico’s independence. The picture of an eagle eating a snake is based on an Aztec legend

After Brazil, Mexico is on the second place with the highest number of Catholic citizens

Mexico is located in the ”Ring of Fire,” one of the earth’s most violent earthquake and volcano zones

Even though over 50 native languages are still spoken in rural areas, Spanish is the national language of Mexico. In fact, Mexico is the most populated Spanish-speaking country in the world. 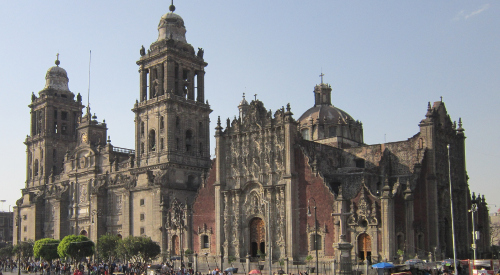 The border between Mexico and the United States is the second largest border in the world (only the U.S.-Canadian border is longer)

Mexico City has the highest elevation and is oldest city in North America. It is also one of the largest cities in the world


Mexico City (Ciudad de Mexico in Spanish) is the capital city of Mexico and one of the most important political, cultural, educational and financial centres in North America. It is ranked as the eighth richest city in the world.

Settling on an altitude of more than 2,000 metres, tourists are instantly enamoured by the city's glamour, cultural heritage and contemporary development. Every corner of the city is sprinkled with stories to tell of famous personalities and ancient tribes. While the Aztecs discovered and gave the city its culture and heritage, the Spanish revamped and added their touch.

Xochimilco is one of the 16 mayoralities or boroughs within Mexico City. The borough is centered on the formerly independent city of Xochimilco, which was established on what was the southern shore of Lake Xochimilco in the pre-Hispanic period.

A visit to Xochimilco is like stumbling across an oasis in the desert. This eclectic place is set in the middle of a colossal city where you can discover colors your eyes have never seen before. Declared a World Heritage Site since 1987, rediscover its colors as you walk down the aisles of its markets full of iris flowers.

Mexico introduced chocolate, corn, and chilies to the world

Actor Anthony Quinn was the first Mexican to win an Academy Award for the movie Viva Zapata. 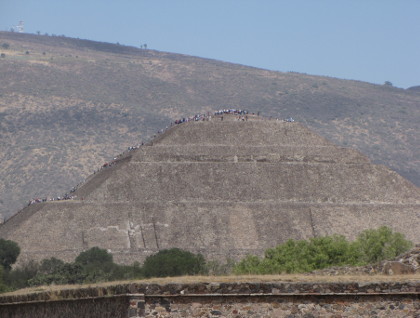 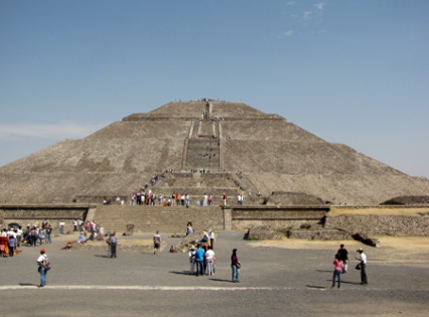 Customs and Tradition of Mexico

Mexico’s culture is so wide and rich. It would take several pages to describe all details, therefore I'm adding just a few examples we have experienced by visiting Mexico for different occasions.. 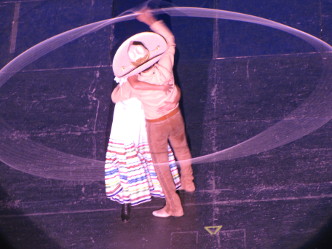 It varies from region to region, but the most popular is Mariachi music. 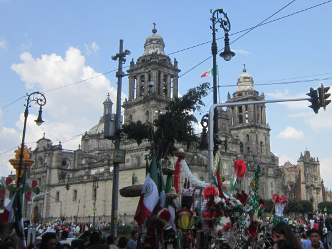 One of the most important dates in Mexican culture celebrates the victory by Mexico over France in 1862 at the battle of Puebla. 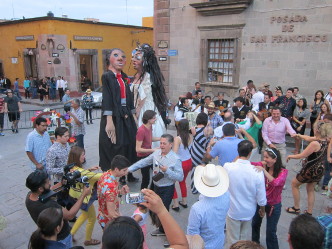 The priest is giving thirteen gold coins to the groom, who then offers them to his bride as a symbol of willingness to care for his future wife. 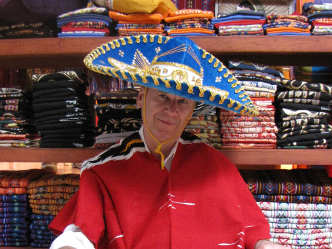 Shops are closed for a few hours during the afternoon to allow their owners and employees a period of rest.