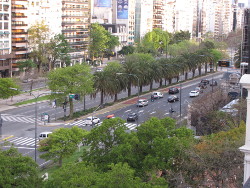 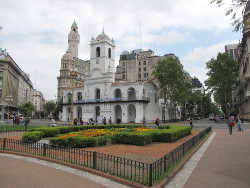 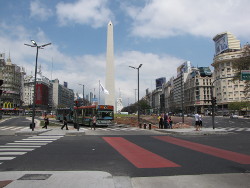 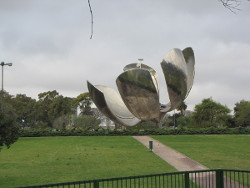 Argentina had a rough history and Buenos Aires followed the same path. Throughout the centuries tt was founded twice and today it is the autonomous district: "Autonomous City of Buenos Aires".

Argentina is an amazing country that triggers everyone’s attention. The very first impression is that it’s not a typical Latin American country. The people and the language spoken, as well as food and cars on streets, remind of a "small Europe".

The estimates show that 95 percent of the city residents are descendants of Europe. That is the result of a massive wave of immigrants from Italy, Germany and Spain at the end of the 19th century up to the mid of the 20th century.

In fact, according to a recent study, Buenos Aires’s Spanish sounds more like Neapolitan Italian than any other language including traditional Spanish

Avenida 9 de Julio is the widest street in the world with its sixteen lanes. It typically takes at least 2 traffic light rotations to cross.

Located in the Palermo district, the Jardin Japonés de Buenos Aires are the largest Japanese gardens outside of Japan

The Universidad de Buenos Aires (UBA) was founded in 1821 and is the largest institution of higher education in the country, a nation with a 96% literacy rate

Buenos Aires has the most bookstores per person of any city in the world according to a 2015 World Cities Cultural Forum report, with one location for every 4000 citizens 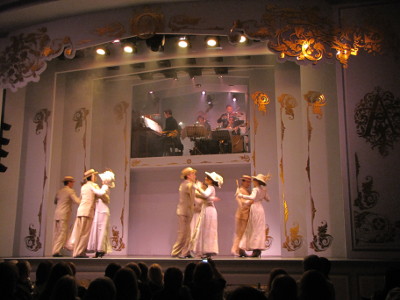 The tango is a famous Argentinian dance that originated in brothels in the immigrant ghetto of Buenos Aires in the late 19th century. As the original moves were related to a prostitute and her pimp, the tango was considered very offensive.
Later on, after being presented in Europe where it became very popular, the tango continued to be the main dance in Argentina.

British railway workers brought the sport of soccer to Buenos Aires in the mid of 19th century, and since then in Argentina, soccer is almost equal to religion.

The standard greeting in Argentina is a kiss on one cheek and everybody is kissing everybody almost every time they meet − as long as they know each other. Abandoning to kiss someone in the group is considered very rude. Anyway, it’s good to know. 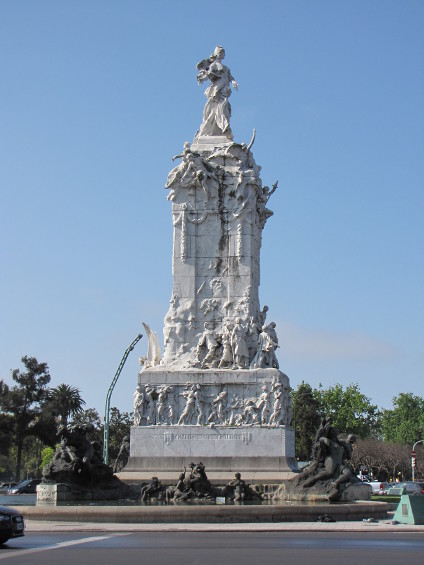 Monument to the Carta Magna and Four Regions of Argentina 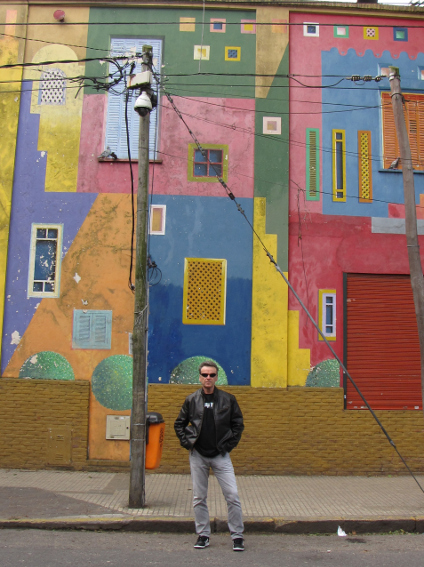 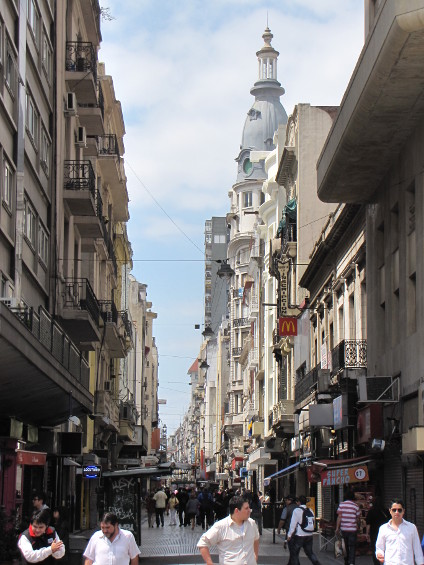 The main center with shops and restaurants 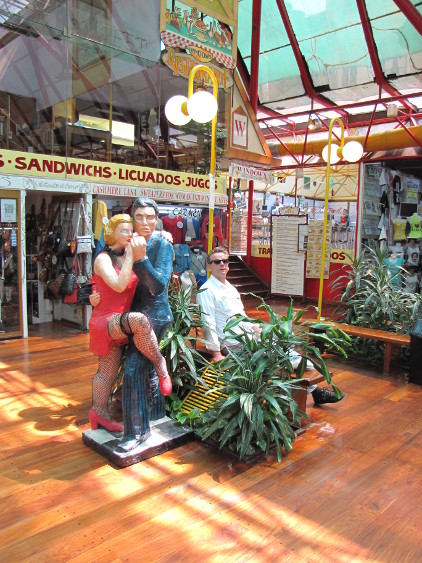 The shopping center with Tango dancers