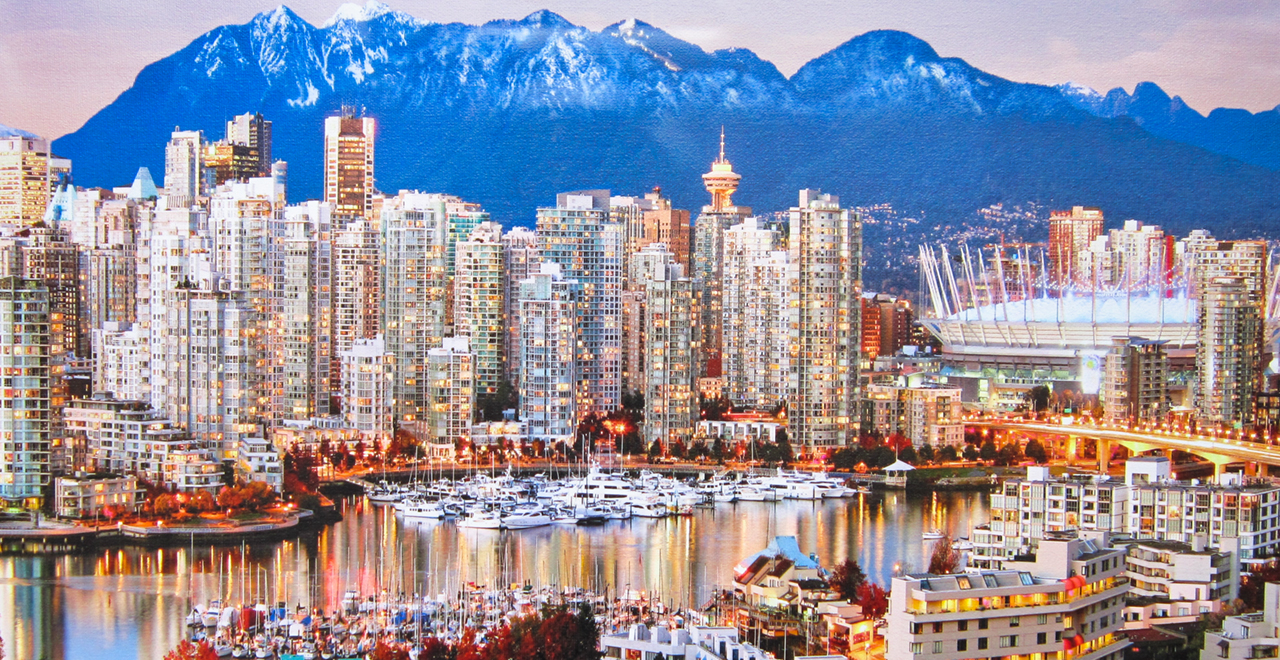 British Columbia is bordered to the west by the Pacific Ocean and the American state of Alaska, to the north by Yukon and the Northwest Territories, to the east by the province of Alberta, and to the south by the American states of Washington, Idaho, and Montana. The southern border of British Columbia was established by the 1846 Oregon Treaty, although its history is tied with lands as far south as California.

This story is about Whistler. I would say, they are the most impressive two places to visit in this area.

Many agree that Vancouver is one of the most beautiful cities in the world, with majestic mountains, sparkling water, rainforests, and lush greenery in all four seasons. Throughout the year, visitors can enjoy world-class shopping, exquisite dining, excellent live entertainment, outdoor adventure, and breathtaking views and activities in Vancouver. With fast and easy access to Whistler, the Canadian Rockies, Victoria, Vancouver Island, and, of course, unlimited year-round water and land activities, you’ll find your unique adventure here, whether you’re seeking extreme sports or family fun.

It is a very young city. It was only incorporated in 1886 and thus shares the same anniversary with the founding of Coca-Cola. On June 13 1886, the Great Vancouver Fire burnt down the city and only a few buildings survived the fire.

Vancouver was founded as “Gastown” by an Englishman with a penchant for beer and storytelling. Today Gastown is a historic section of the Canadian metropolis, and the lively pubs still reflect the area’s former status as a sort of community drinking center. 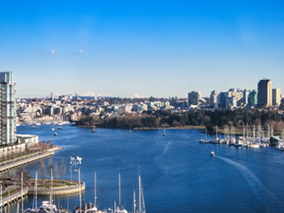 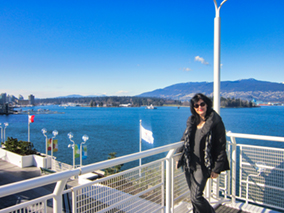 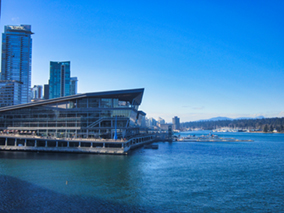 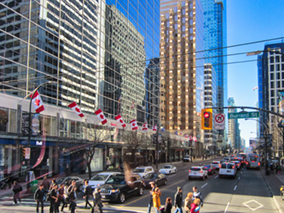 Vancouver, a bustling west coast seaport in British Columbia, is among Canada’s densest, most ethnically diverse cities. A popular filming location, it’s surrounded by mountains, and also has thriving art, theatre and music scenes. Vancouver Art Gallery is known for its works by regional artists, while the Museum of Anthropology houses preeminent First Nations collections

The country’s culture is influenced by European immigrants from Great Britain, France and Ireland. There have also been large waves of immigration from Asia, Africa and the Caribbean in recent years. These immigrant brought traditions from their countries of origin to Canada. Foods, languages, superstitions, holidays and sports were some of the traditions that were introduced into Canada after the arrivals of the immigrants. This is why Vancouver celebrates the Chinese new year. 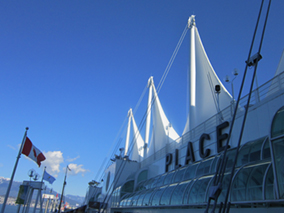 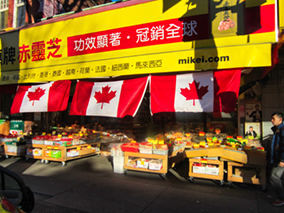 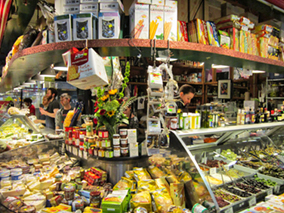 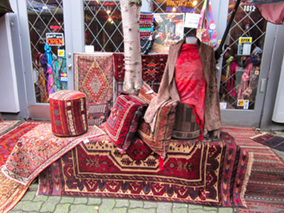 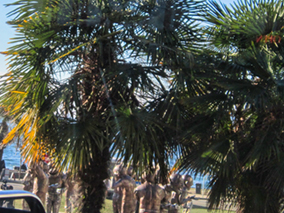 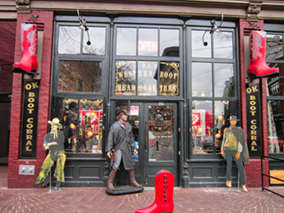 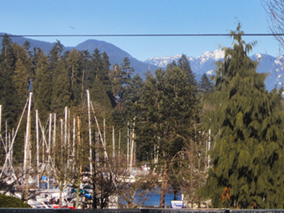 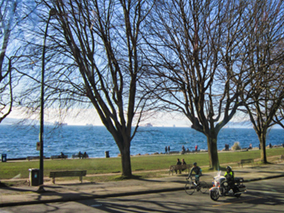 ▶ Harbour Centre is a skyscraper in the central business district of Downtown Vancouver, British Columbia, Canada which opened in 1977. The “Lookout” tower atop the office building makes it one of the tallest structures in Vancouver and a prominent landmark on the city’s skyline. 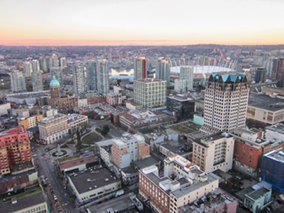 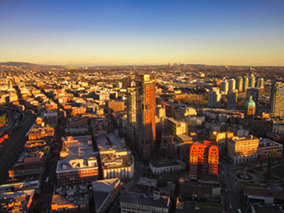 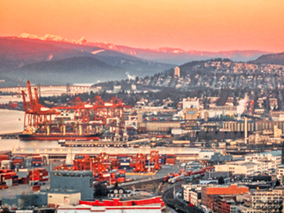 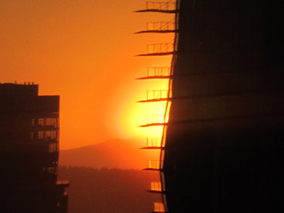 ▶ Coal Harbour is a downtown area known for its marina, mountain views, and mix of casual and upscale waterside eateries. Seaplanes take off in the shadow of gleaming condo towers near the modern, grass-roofed Vancouver Convention Centre. The paved Seawall walking and cycling path follows the shore to forested Stanley Park, where the Vancouver Aquarium is home to tropical fish and penguins, plus a stingray touch pool. Coal Harbour Marina is home to houseboats, mega yachts, and smaller watercraft. Most of the marina is closed to the public unless you’re on an organized boat tour. 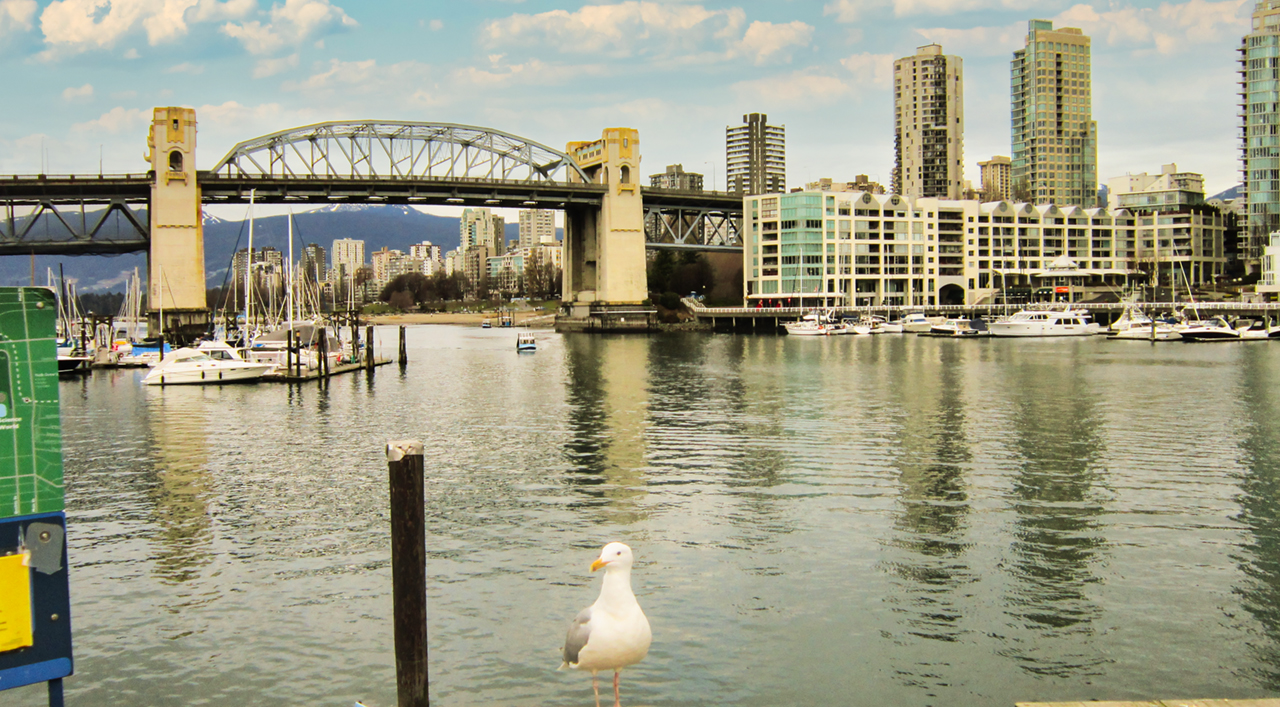 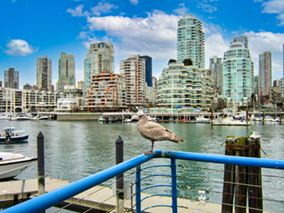 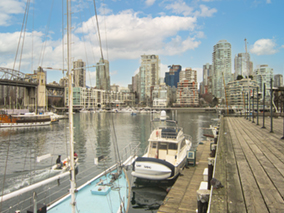 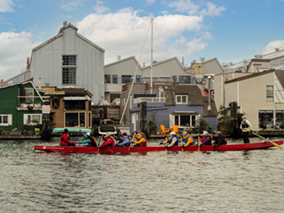 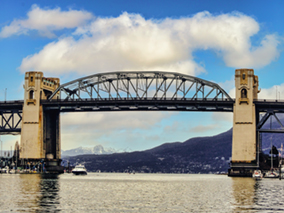 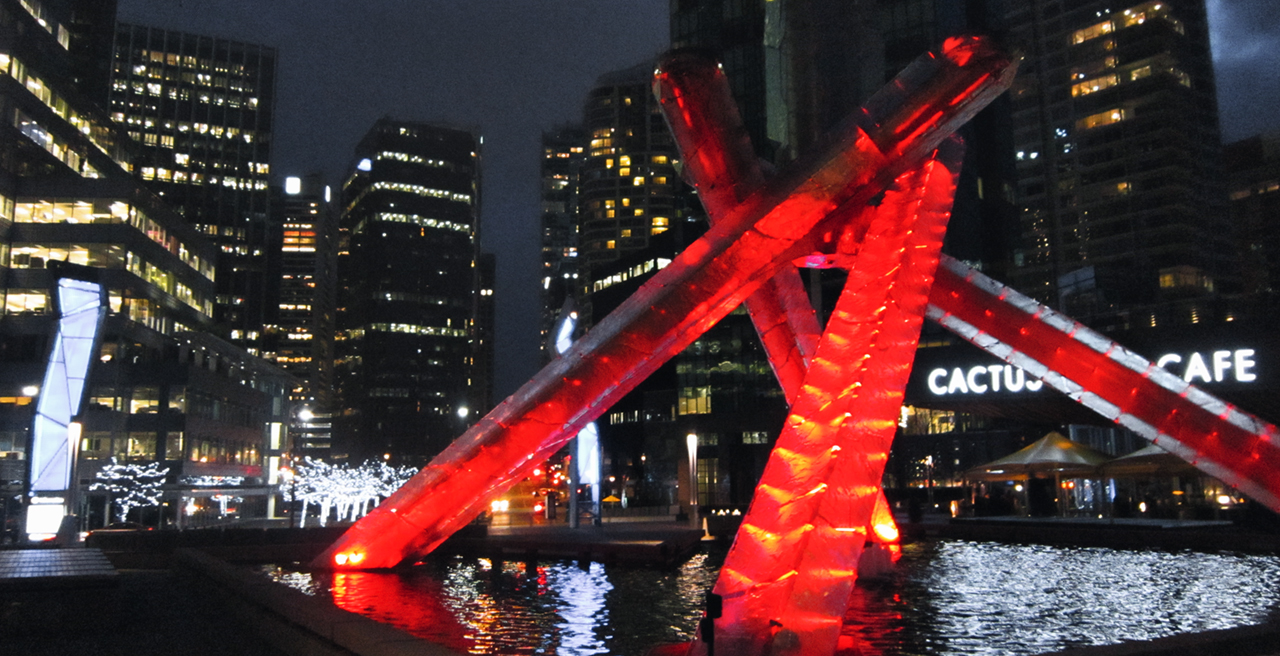 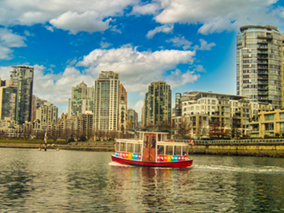 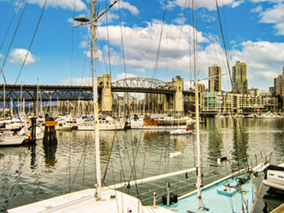 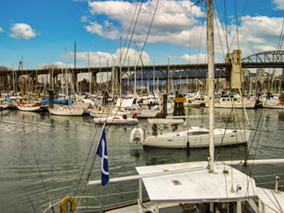 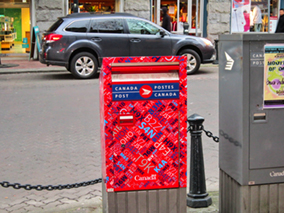