State Route 1 is a major north−south state highway that runs along most of the Pacific coastline of the U.S. state of California. At a total of just over 659 miles, it is the longest state route in California.

The Pacific Coast Highway was built in 1934 and took 15 years to complete, although it began as several different roads before it was renumbered and classified as State Route 1.

The initial estimate came in at $1.5 million in 1919 but ended up costing around $10 by the time of completion.

San Quentin Prison set up three temporary prison camps along the Pacific Coast Highway to provide labor. Inmates were paid 35 cents per day and their prison sentences were reduced in return for their hard work.

My family and I started the California State 1 tour in the beautiful city of Monteray as that is realy the most dramatic scenery on the Highway.

The fisherman’s wharf in Monteray was established in 1870 and it is crowded with both tourists and locals most of the day, offering the opportunity for a great view and pictures. We were there earlier in the morning and didn’t stay too long, just a few hours. 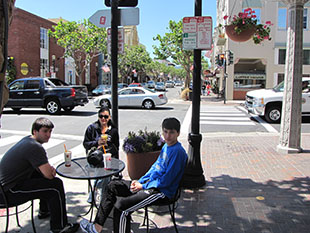 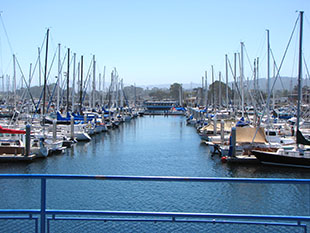 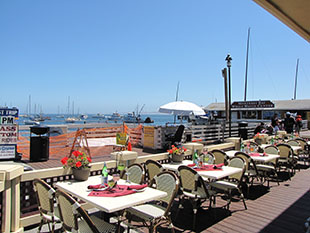 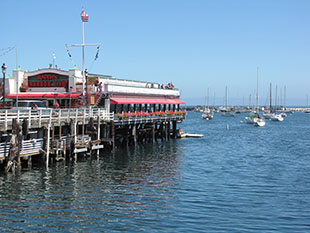 Big Sur is a rugged stretch of California’s central coast between Carmel and San Simeon. Bordered to the east by the Santa Lucia Mountains and the west by the Pacific Ocean, it’s traversed by narrow, 2-lane State Route 1, known for winding turns, seaside cliffs and views of the often-misty coastline. 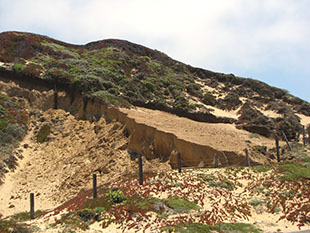 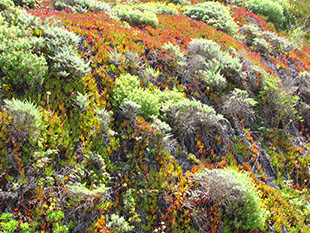 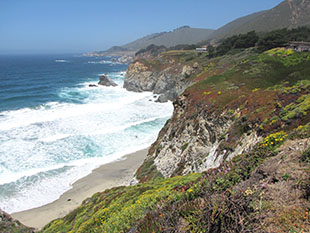 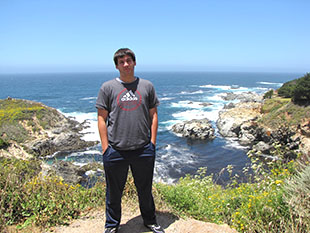 Point Sur Lightstation is a lighthouse at Point Sur, California, 135 miles south of San Francisco, on the 361-foot-tall rock at the head of the point. It was established in 1889 and is part of Point Sur State Historic Park. The light house is 40 feet tall and 270 feet above sea level. 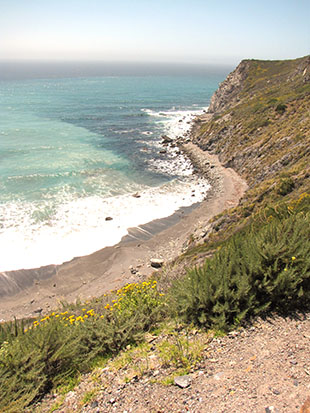 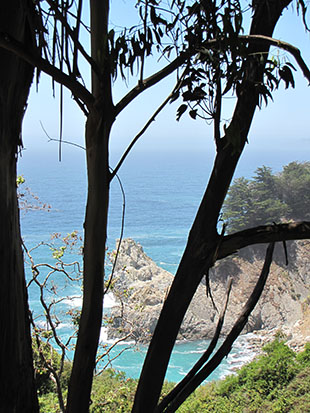 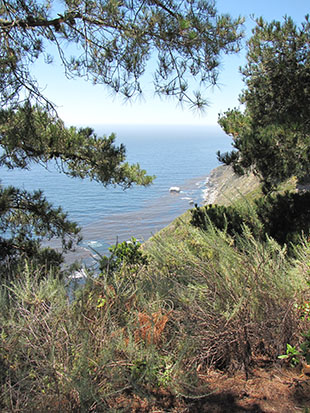 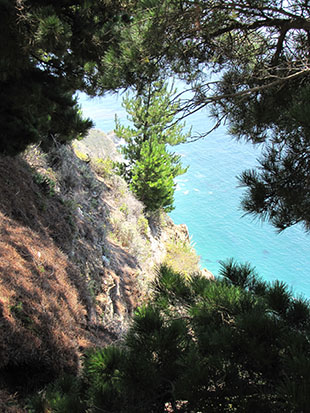 Per statistics, it took 70,000 pounds of dynamite to blast through the granite, marble and sandstone of the terrain. The heaviest construction was in the 65-mile section between Spruce Creek and the area just north of San Simean, where more than 10 million cubic yards of rock was blown away.

There are 33 bridges on the the Pacific Coast Highway. The most famous is Bixby Rainbow Bridge in Big Sur, becoming well known through luxury car commercials. 825 trucks were brought in with 6,600 cubic yards of concrete and 600,000 pounds of reinforcing steel to make the bridge. The arch was first formed with 300,000 board feet of Douglas Fir. 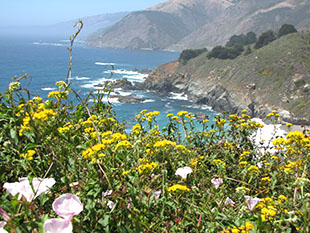 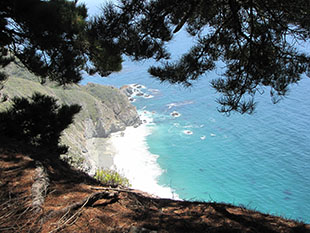 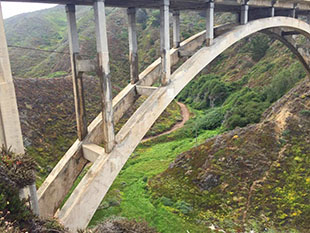 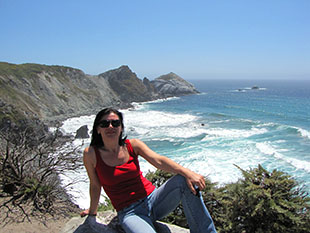 It’s almost unreal that humans haven’t distorted the natural beauty of this route. With frequent stops, it took us over 6 hours to get to Santa Barbara, but the amazing scenery made up for any inconveniences. 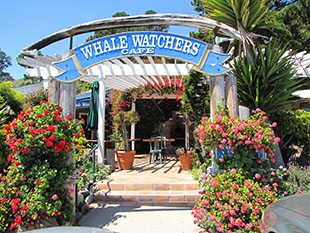 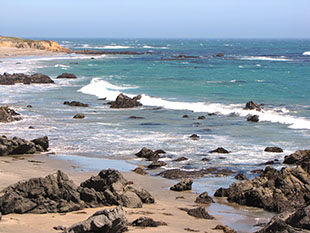 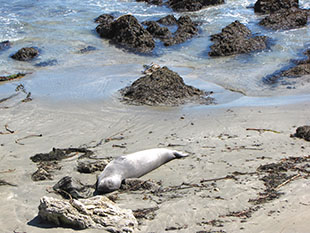 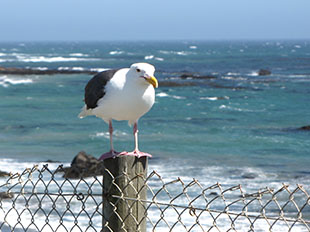 Before you begin your trip down this route, consider the following before hitting the road:

♦ You must start a journey with a full tank

♦ Have fun and stop to enjoy the experience as many times as your heart desires.