Uruguay borders Argentina to its west and Brazil to its north and east, with the Rio de la Plata (River of Silver) to the south and with the Atlantic Ocean to the southeast. Uruguay is home to an estimated 3.42 million people, of whom 1.8 million live in the metropolitan area of its capital and largest city, Montevideo.

Uruguay is a South American country known for its verdant interior and beach-lined coast, with population around 3.5 milion people. The capital is Montevideo.

Colonia, historic quarter, is designated a a World Heritage Site by UNESCO.. It was founded in 1680 by Portugal and over the next century and half switched hands between Spanish and Brazilians. In 1828 became a part of the independent Oriental Republic of Uruguay.

While visiting Buenos Aires, we have made one day side trip to the nearby Uruguay. It’s really a nice boat ride that takes about 1 hour to Colonia, a small touristic place across Rio de la Plata. This is a kind of trip you will not regret. It is important to have a proper documentation based on the nationality. We took the Buquebus service as it was very convenient. Their boats are very powerful, big, comfortable and safe. 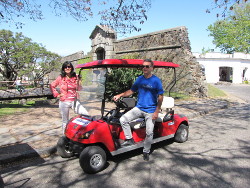 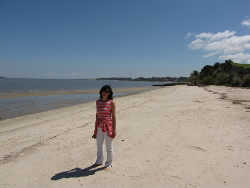 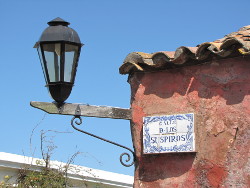 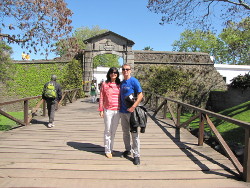 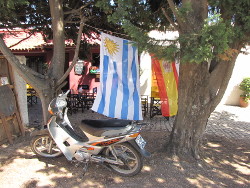 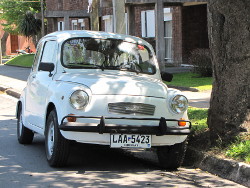 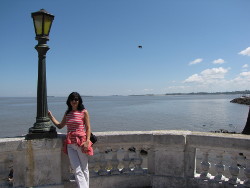 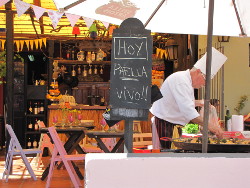 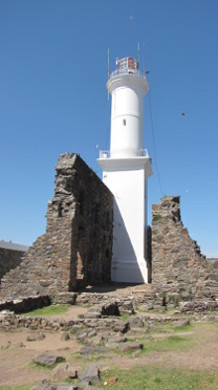