Wyoming is a state in the mountain region of the Western United States. The state is the 10th largest by area, the least populous, and the second most sparsely populated state in the country.

The western two-thirds of the state is covered mostly by the mountain ranges and rangelands of the Rocky Mountains, while the eastern third of the state is high elevation prairie called the High Plains. Almost half of the land in Wyoming is owned by the U.S. government, leading Wyoming to rank sixth by area and fifth by proportion of a state’s land owned by the federal government. Federal lands include two national parks (Grand Teton and Yellowstone), two national recreation areas, two national monuments, several national forests, historic sites, fish hatcheries, and wildlife refuges.

The name was used earlier for the Wyoming Valley in Pennsylvania, and is derived from the Munsee word xwé:wamenk, meaning "at the big river flat". 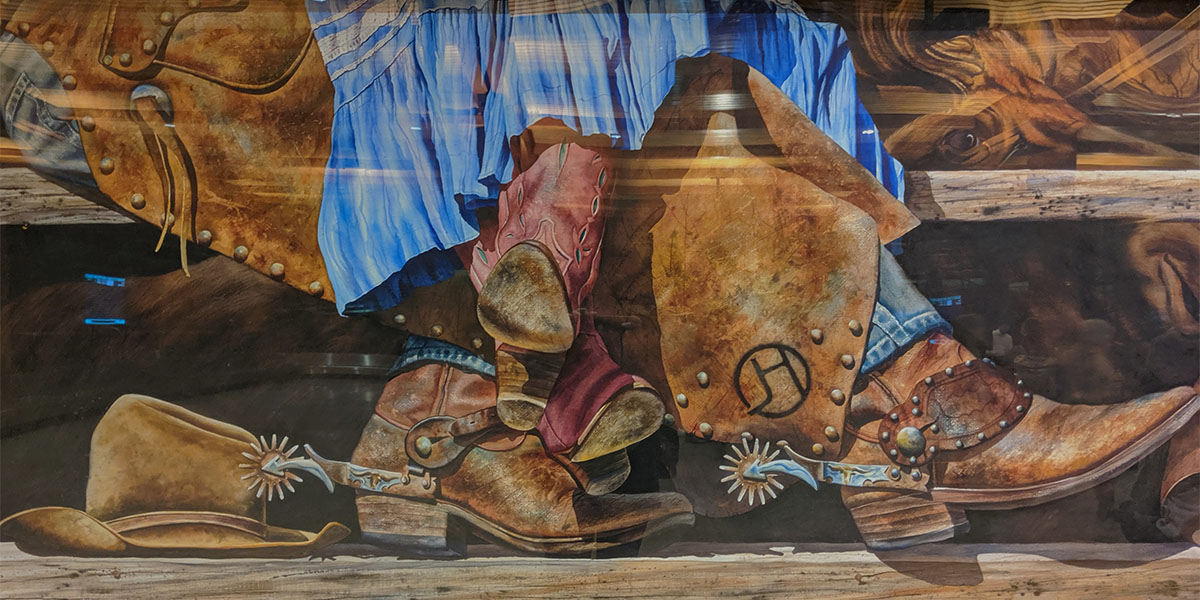 The cowboy is the symbolic icon of American West culture and dates back more than two centuries.

While most of us only see the Hollywood version of cowboys depicted in old western movies, Wyoming is one fo the regions in the US where cowboy culture is still alive and well. 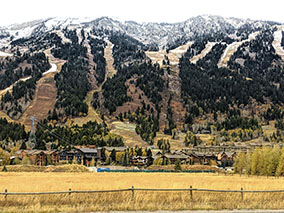 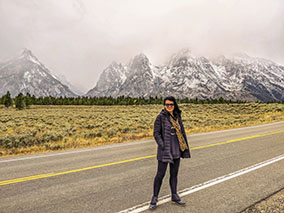 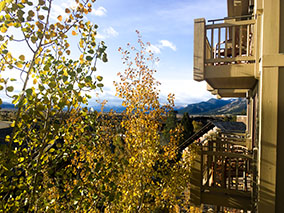 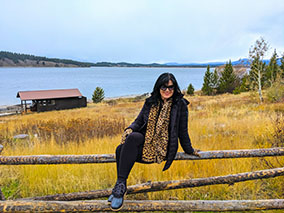 The Wyoming territory became first in the nation to grant women over the age of 21 the right to vote in 1869.

The country’s first female governor was also elected in Wyoming. After Nellie Tayloe Ross’s husband, Governor William Bradford Ross, passed away, she was elected to finish his term 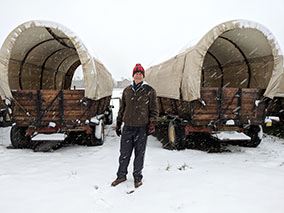 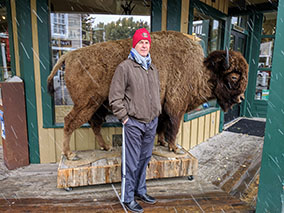 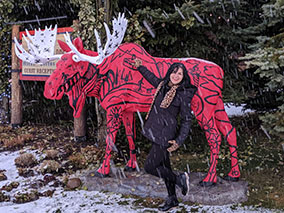 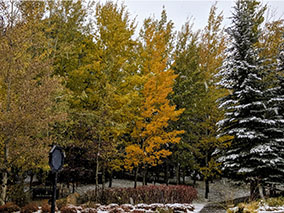 Bison are the official state mammal of Wyoming, but there are more people hurt every year at Yellowstone by bison than by bears.

Wyoming is a home to dozens of islands. There are 32 named islands within the state’s borders, most of which are located in Green River, Yellowstone Lake, and Jackson Lake. 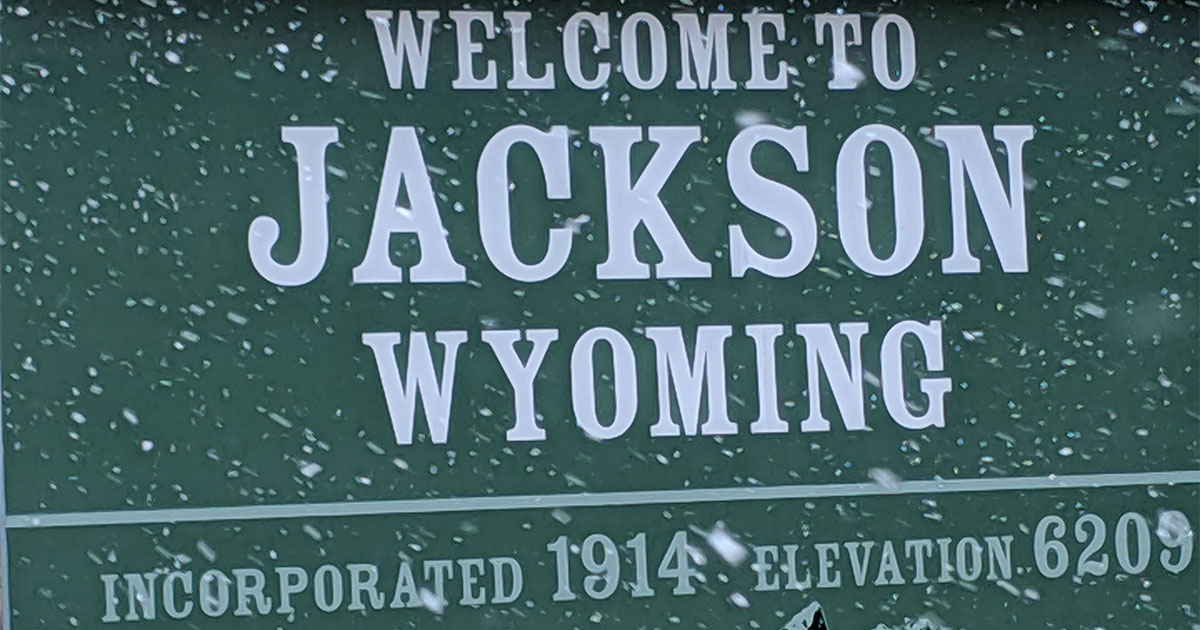 ...is a home to 3 ski areas: Jackson Hole Mountain Resort, Snow King Mountain Resort and Grand Targhee Resort. The Town Square features arches made of shed antlers from the nearby National Elk Refuge.. 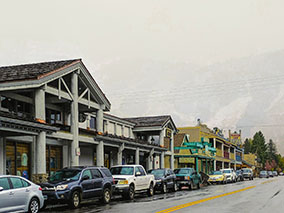 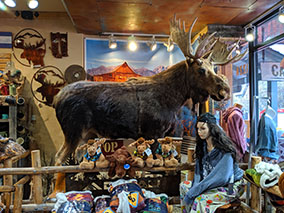 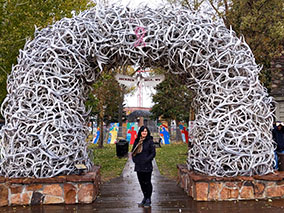 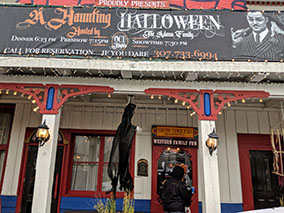 The Million Dollar Cowboy Bar is a unique Western drinking and entertainment venue that was established in 1937.

It has been carved into Wyoming’s History, becoming a landmark watering hole for seekers of libation. Countless celebrities, presidents, royalty, cowhands, as well as people from all walks of life, have enjoyed great western fun within the walls of the iconic Million Dollar Cowboy Bar 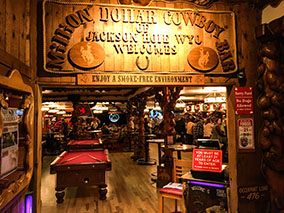 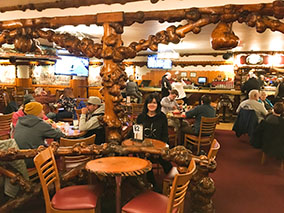 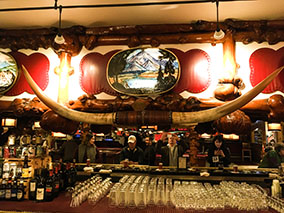 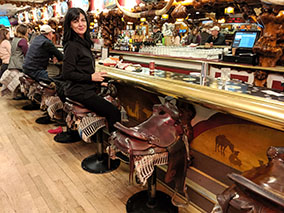 The Cowboy Bar is famous for its unique western cowboy motif, complete with a large collection of western memorabilia, unique knobbled pine architecture, cowboy murals, animal mounts, and genuine saddles for bar stools. The decor alone will keep you fascinated for hours at a time. 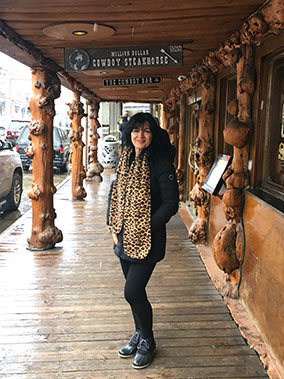 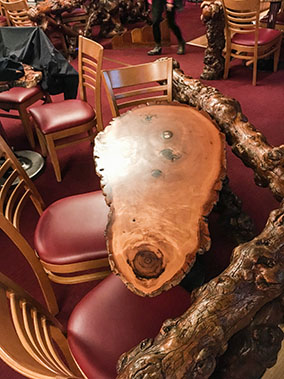 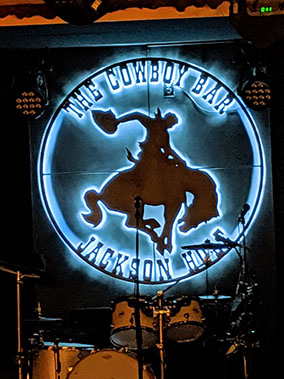 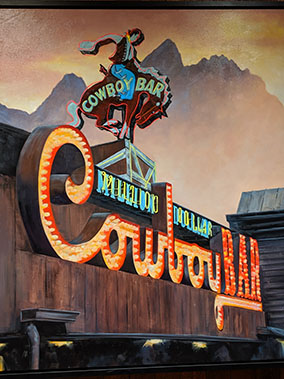 At one time or another, Tiger Woods, Harrison Ford, Sandra Bullock, Charles Schwab, and Wyoming native Dick Cheney, just to name a few, all reportedly owned real estate in Jackson Hole, which is still a favorite ski destination of the rich and famous.

The Four Seasons hotel and resort is right at that spot. Here are some images for the end. 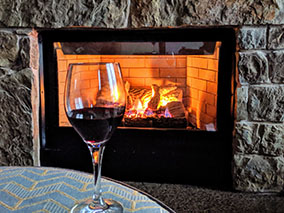 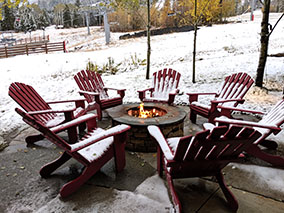 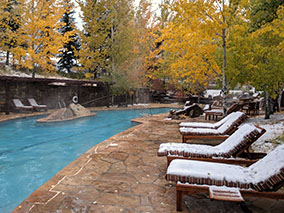 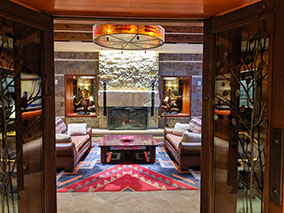