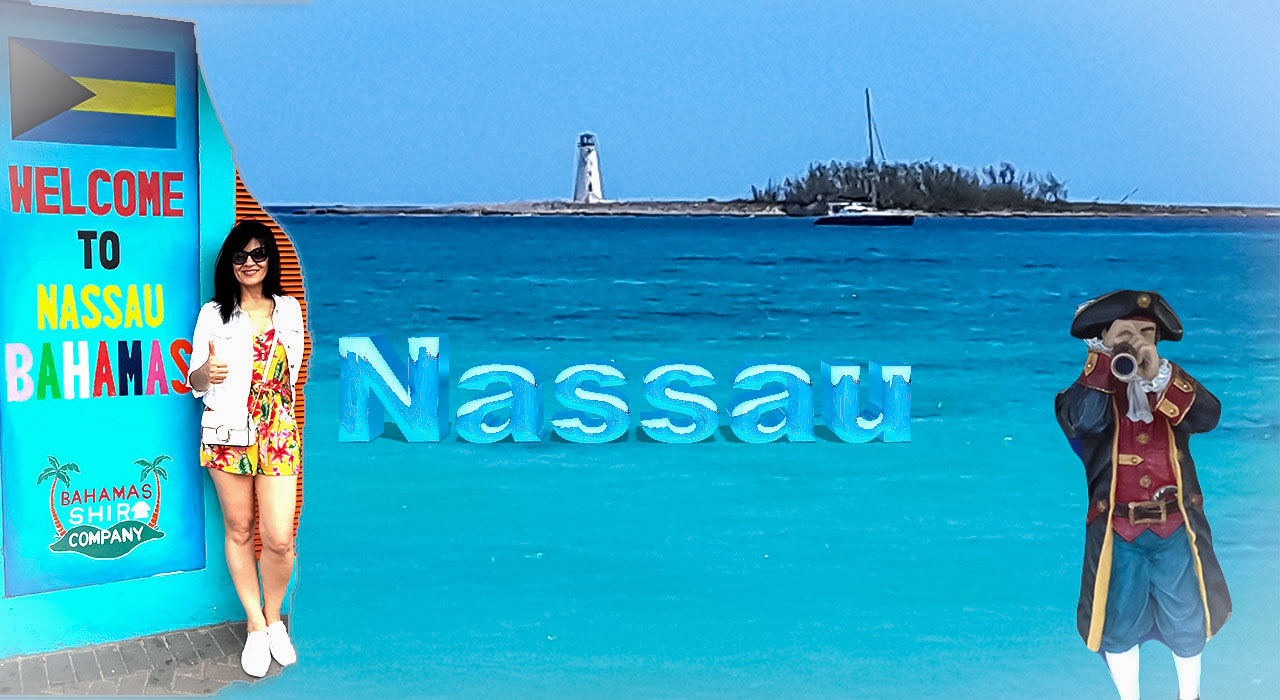 Three magnificent days in the Bahamas...


The Bahamas is a coral-based archipelago in the Atlantic Ocean. Its 700-plus islands and cays range from uninhabited to packed with resorts.

Grand Bahama, and Paradise Island, home to many large-scale hotels, are among the best known. Scuba diving and snorkeling sites include the massive Andros Barrier Reef, Thunderball Grotto (used in James Bond films) and the black-coral gardens off Bimini.

Day One: Nassau the capital of Bahamas

Nassau is the capital of the Bahamas. It lies on the island of New Providence, with neighboring Paradise Island accessible via Nassau Harbor bridges.

A popular cruise-ship stop, the city has a hilly landscape and is known for beaches as well as its offshore coral reefs, popular for diving and snorkeling.

It retains many of its typical pastel-colored British colonial buildings, like the pink-hued Government House. 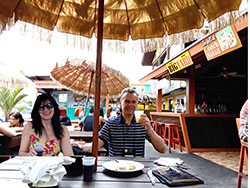 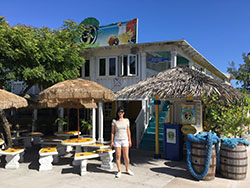 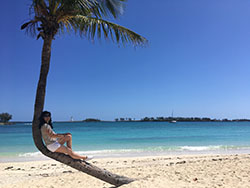 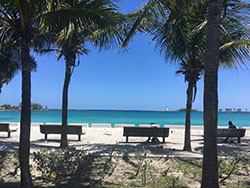 Nassau was formerly known as Charles Town; founded in 1670 by British Noblemen who brought British settlers with them to New Providence where they built a fort that was named Charles Town in honour of England’s King Charles II. During the Raid on Charles Town the town was burned to the ground by the Spanish in 1684 during one of their frequent wars with the English. 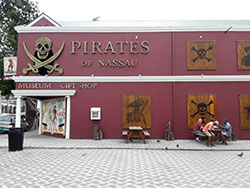 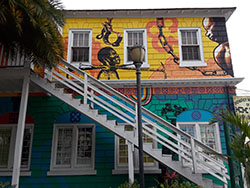 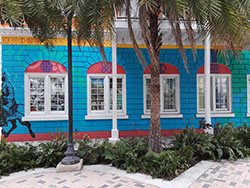 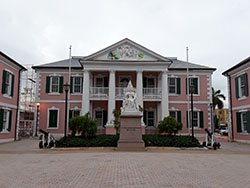 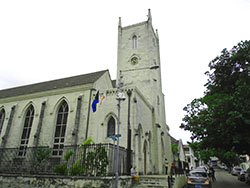 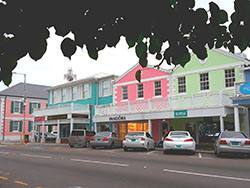 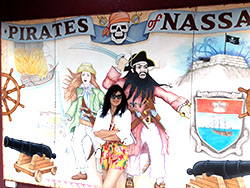 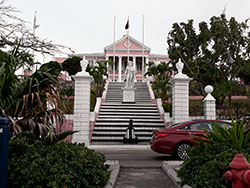 It was rebuilt and renamed to Nassau in 1695 under Governor Nicholas Trott in honour of the Dutch Stadtholder (stadhouder in Dutch) and later also King of England, Scotland and Ireland, William III who belonged to a branch of the House of Nassau, from which the city takes its name. The name Nassau ultimately derives from the town of Nassau in Germany. 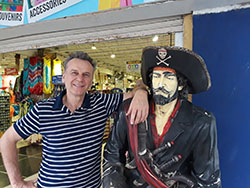 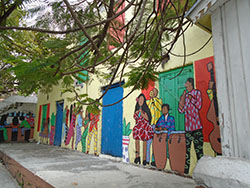 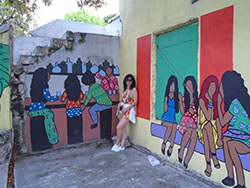 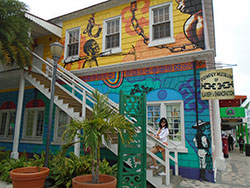 Located on New Providence Island, Nassau has an attractive harbour, a blend of old world and colonial architecture, and a busy port. The tropical climate and natural environment of the Bahamas have made Nassau a tourist destination.

The Bahamas is one of the wealthiest Caribbean countries with an economy based on tourism (60%) and offshore banking (36%). The per capita GDP in The Bahamas was estimated at US$32,000 in 2013. The Bahamas is the third richest country on a per capita basis in the New World, following the United States and Canada.

Fort Charlotte is a British-colonial era fort built on a hill over-looking the harbor of Nassau, The Bahamas. The fort was built by the Governor Lord Dunmore in 1788 and named it after the wife of King George III, Queen Saharia Charlotte.

Fort Charlotte overlooks the Nassau Harbor as well as the Paradise Island. It was built with the intention of thwarting attacks from the Spanish but none of its cannons were actually used in any battle or thwarting the enemies.

There are 42 cannons mounted on the fort. 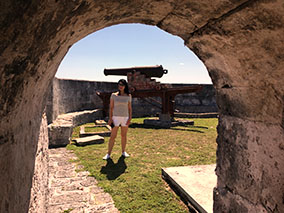 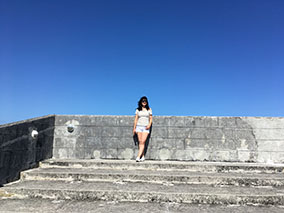 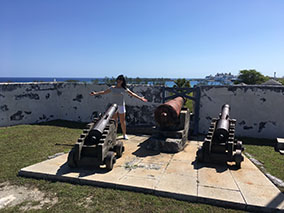 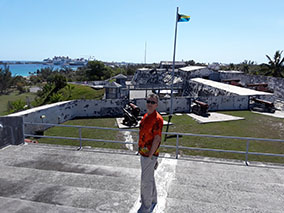 The fort is surrounded by a wide moat, and there are underground tunnels which were constructed for hidden passage of guards.

Underground passages and dungeons lie underneath this old fort, built in 1787. 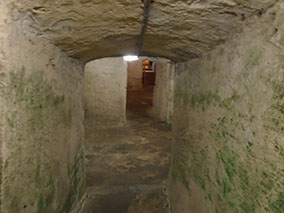 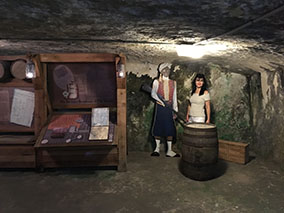 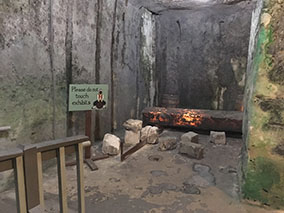 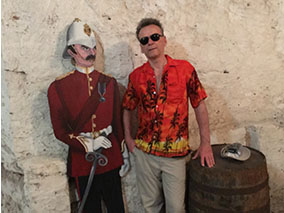 It was considered a moderate day’s work for a hewer to cut a trench 18 inches wide x 1 foot deep x 12.5 feet long. For this effort, the labourer would be paid half a dollar. The worker provided his own axe that was kept in repair by the government.

Using this formula, a foreman could calculate how many days it would take how many men to complete any given task, and at what cost to the Royal Treasury.